MCG: It is Almost Time For The MCG To Leave 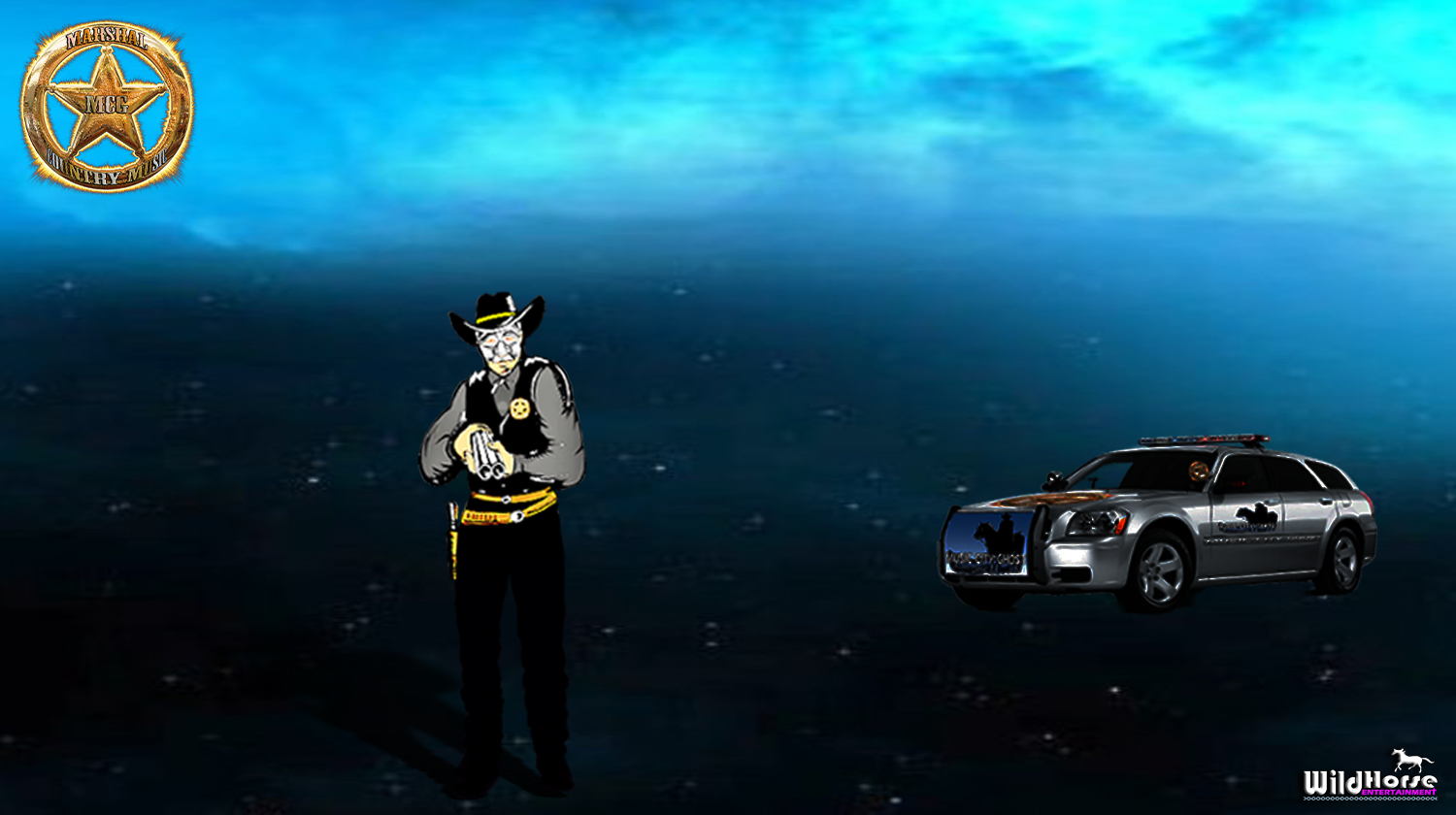 MCG: It is Almost Time For The MCG To Leave

The Music City Ghost [File #98] 2015: I will attempt to list some of the things Frans Maritz and myself have tried to do to get more people interested in our “Cause” in trying to save Country Music.  We created a Music City Ghost coloring contest for the children and grandchildren of our listeners.  Four kids turned in a coloring sheet and one of those was only a few months old.  We created a special email account where all the people with a question for the Music City Ghost could have a place to ask questions that hopefully I could find the correct answer to.  We set up a comments section where anyone reading the articles could comment that they agreed or disagreed.  We had less than 20 comments in 6 months.   We set up a section of the Music City Ghost radio show where letters to the Ghost were read on the air.  By my last count there were less than 10 letters.  So you see my idea of giving everyone a solid platform to stand on and voice your opinion has turned into a form of quick sand instead.  Frans Maritz and myself tried and no one can take that away from us.

Uncategorized Comments Off on MCG: It is Almost Time For The MCG To Leave Print this News
Jim Rose Remembers Radio Friday December 04, 2015 (Newer)
(Older) Keith Urban Reflects on Father at Hall of Fame Exhibit

No Comments to MCG: It is Almost Time For The MCG To Leave