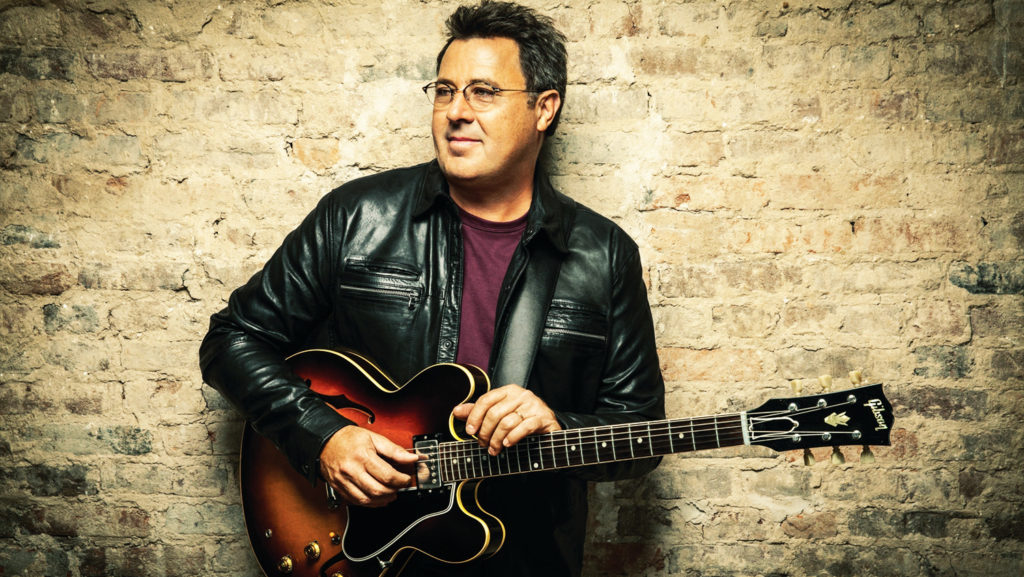 “Pretty Little Adriana” was not one of Vince Gill’s biggest hits but it was a hit anyway. It was not really a hit because of Vince’s amazing vocals, good guitar work or its beautiful melody but rather because it was about a senseless murder of a young girl in a Nashville parking lot on October 17, 1995. Adriane Dickerson was the name of the young girl, who was full of life, being an honor student, a proud church usher, and a cheerleader, it was clear to assume she had an amazing future ahead but on that day all her dreams would be snatched from her in a gang-related crossfire. Vince Gill went on to win a Grammy Award for best vocal performance partly because of the song which was released in October of 1996. Vince said that he was moved by the way Adriane had to die and that he tried to describe in his song, the hurt and pain parents felt when losing a child.

downsouth country, Vince Gill, whisnews21 Country Music Comments Off on Vince Gill’s “Pretty Little Adriana” Inspired by A Murder Print this News
Luke Bryan’s New Single, “Up” Sounds Like Gospel (Newer)
(Older) From Singing Alone In The Bedroom to “The Voice” at 16