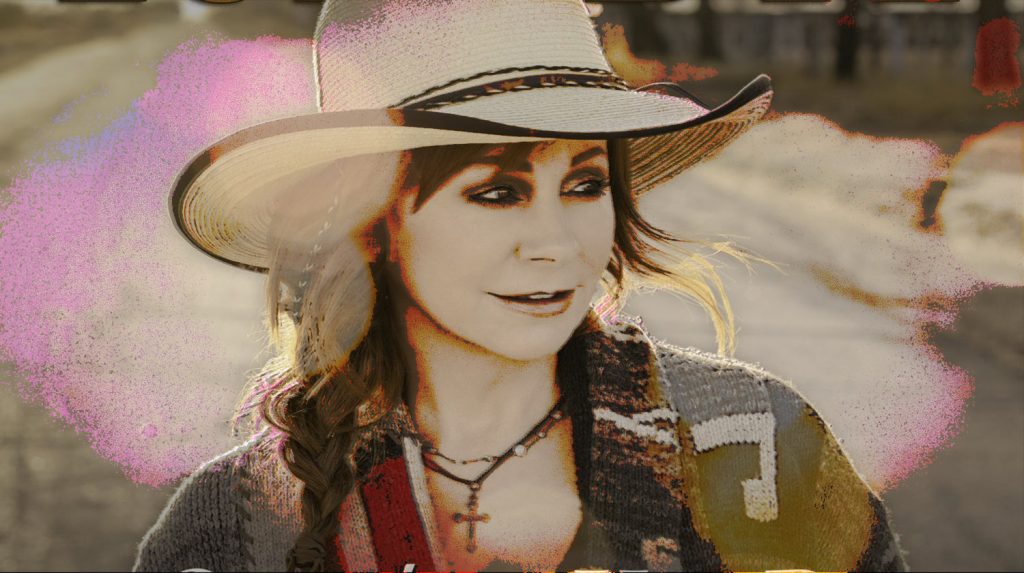 The 94th Academy Awards Has A Country Song Looking for Oscar

Reba McEntire wont get the Oscar for “Somehow You Do” performed by her and featured in the movie “Four Day’s” starring Milla Kunis and Glenn Close. But if the song which is listed in the Best Original Song category does win an Oscar it will go to the songwriter, Diane Warren and not to our favorite Country Superstar Reba McEntire. However the news was welcomed and celebrated by Reba all the same. Reba Posted the following on Instagram, “Congratulations to Diane Warren on her Oscar nomination for “Somehow You Do”. Thanks for allowing me to be a part of another one of your beautiful creations

Uncategorized Comments Off on An Oscar Nomination For Country Girl Reba McEntire Print this News
Who Still Cares About the Academy Of Country Music? (Newer)
(Older) Could Leaving Home One Minute Later Prevent Death