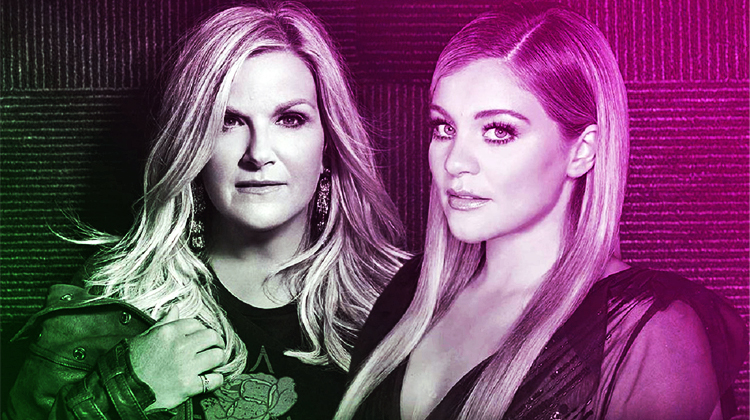 Lauren Alaina has enlisted ’90s country favorite Trisha Yearwood for a duet version of her latest single, “Getting Good,” making the most of a positivity-soaked anthem. All about loving the life you’ve got, the gracious track was first released last year and was also featured on a pre-pandemic EP of the same name, but it takes on a new tone with Yearwood joining in. Lending her tried-and-true vocal to the song’s second verse and then melding voices with Alaina in song’s contented chorus, the new version adds an element of first-hand experience that just comes naturally to a star like Yearwood.

“I just love the sentiment of this song,” Yearwood explains. “We all have these dreams. What you learn, is it’s not the goals that you reach that are the things you’re really going to remember, it’s the journey all along the way. So that lyric – ‘Once I learn to grow right where I’m planted, maybe that’s when life starts getting good’ – that’s the truth. That’s the life lesson.”

“I’m so thankful that I get to share such an important message with one of the most important and impactful voices in my life,” says Alaina, a longtime fan and fellow Georgia native. “Trisha is a beautiful person inside and out. I’m honored she said yes to this song and to me. I’m learning to grow right where I’m planted, and I’m realizing, life’s already good.”

The pair announced their news earlier this week (June 23) in a series of cute social media, inspired to remake the song after Alaina appeared on an episode of Trisha’s Southern Kitchen.