Scotty McCreery Scores Number One with ‘In Between’ 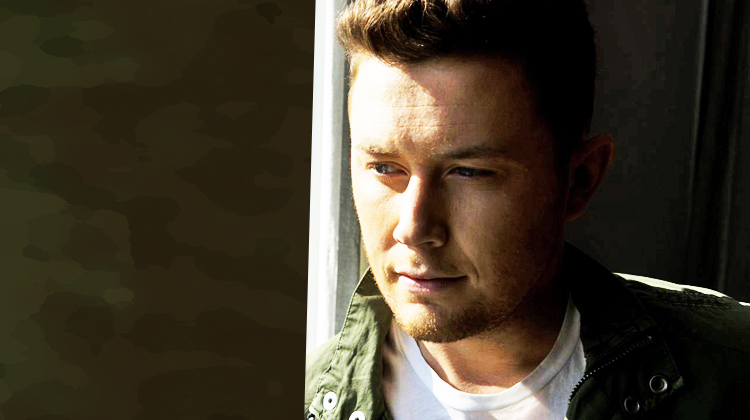 Scotty McCreery Scores Number One With ‘In Between’

Scotty McCreery has attained his third consecutive No. 1 single with “In Between.” The song reached the top spot on both the Mediabase and Billboard Country Airplay charts earlier this week. On top of that, “In Between” also made Billboard Country Airplay chart history with a jump from No. 8 all the way to No. 1, the greatest move to the top spot since 1991 when Ricky Van Sheltonrose from No. 9 to No. 1 with “Keep It Between the Lines. This feat marks the second-greatest move in the chart’s history.

“Earning a No.1 record on ‘In Between,’ which is a song that defines me, is amazing. I loved writing this song with Frank, Jessi and Jonathan and telling my story,” McCreery said in a press statement. “Earning three No.1 songs in a row is the perfect way to celebrate Seasons Change and how that album changed my life. I want to thank country radio for supporting my music, my fans for believing in me from day one, and both my management team Triple 8 Management and my record label Triple Tigers Records for always having my back and working side by side with me every day.”

McCreery’s latest accomplishment follows two other recent No. 1’s:— the stirring, career-changing hit “Five More Minutes,” and “This Is It,” which the singer co-wrote two weeks before proposing to his wife Gabby. All three songs are from his 2018 album, Seasons Change.

“Hitting No. 1 is never easy, but our Triple Tigers team is excited and proud every day to get up and give 110% to an artist like Scotty who always does the same to support us, our radio partners and his fans,” shared Kevin Herring, Senior Vice President of Promotion at Triple Tiger Records.

McCreery co-wrote “In Between” (with Frank Rogers, Jessi Alexander, and Jonathan Singleton) about “really finding that balance and being happy with it.” “Everyone’s not all one thing or all the other. We all have many facets to our lives and the different things we enjoy. It’s about knowing who you are and finding what’s right for you,” the North Carolina native added. He is currently hard at work on his follow-up fifth studio album.

Congratulations Scotty and everyone involved in making the song a hit!