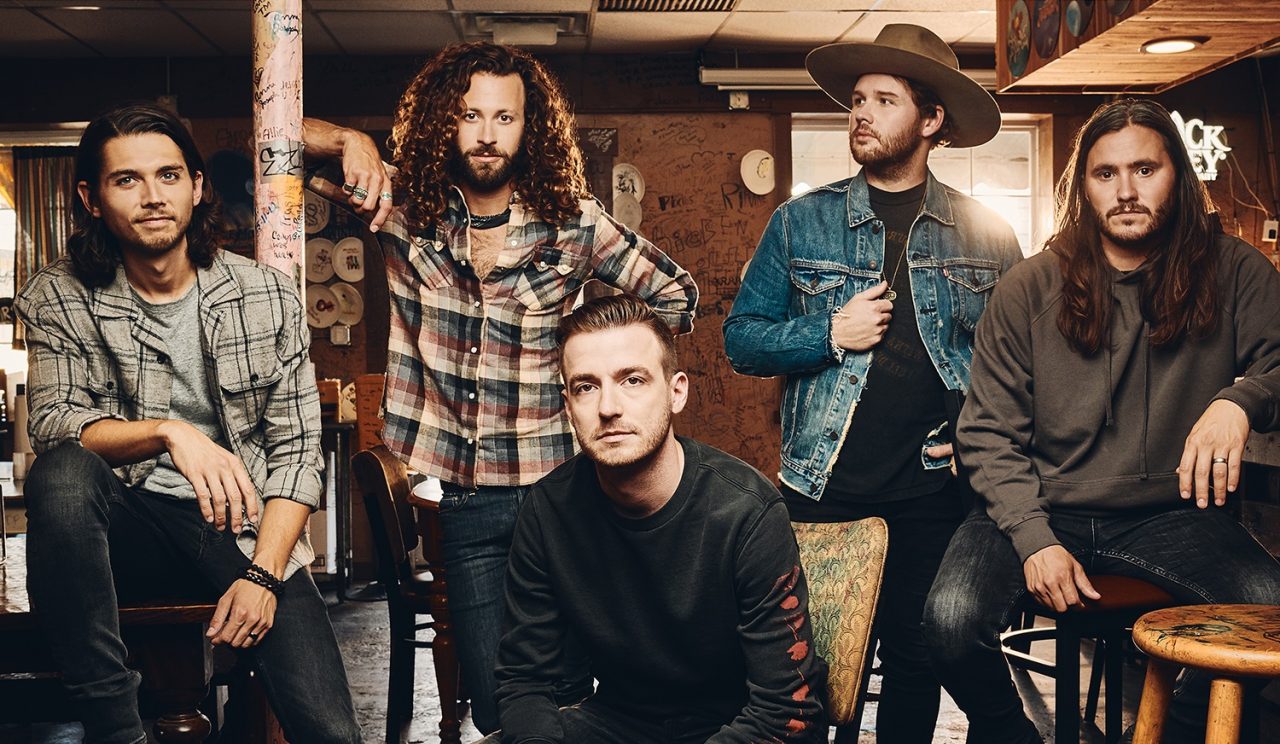 “Save Me” a time-traveling tribute to the band members’ spouses

Lanco celebrates Better Halves In New Track ‘Save Me’, Written by frontman Brandon Lancaster, drummer Tripp Howell and bassist Chandler Baldwin with Andy Albert and Andrew DeRoberts, the sing-along track is another example of LANCO’s adventurous take on country. With off-kilter beats, soaring vocals and wall-of-sound guitars, the guys plead for a special kind of saving grace. According to Howell, the track started as a conversation between friends, but soon became a meditation on what finding “the one” really means.

“Brandon, Chandler and I were sitting on an L.A. patio one day reminiscing about how trouble can sometimes follow us but we’re lucky to have our spouses to keep us in check,” Howell explains. “We took the song back to Nashville and focused on how that right person can be the ying to your yang. We’re super proud of this one.”

“So baby please, come a little bit closer / Till the space between, is gone and the night is over / I’ve been lost but I found you, you could be the someone to / Pull me close tonight make me believe / That you could save me,” goes the upbeat chorus.

“Save Me” will eventually be part of LANCO’s upcoming second album, and follows the small-town nostalgia of their current radio single, “What I See.” The band also recently stepped up to give back in the Nashville community, launching the “Love Runs Deep” movement in partnership with the non-profit mobile app Purposity. Since then the band’s fans have come together to fulfill 100 needs for a Nashville family who lost everything in the March tornadoes. LANCO broke out with the double-Platinum “Greatest Love Story” in 2017.

Uncategorized Comments Off on Lanco Celebrate Their Better Halves In New Track Print this News
Colton Graves To Take His Show On The Road (Newer)
(Older) Twenty Three Years Ago George Strait Hits No.1