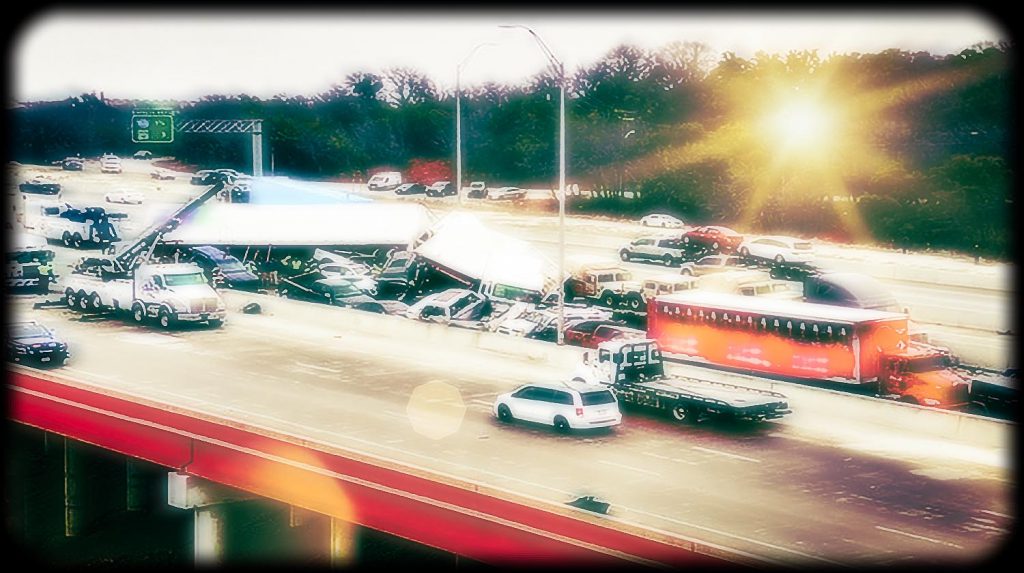 We All Want To Start Our Day With Some Good News

If you have lost a loved one, not by natural causes then I know you would have thought about this at some or other time. If your, Mother, Father, Sister, Brother, Son, Daughter, Family member or Friend had just waited one minute longer before leaving home or wherever they were, they would have gotten home safe. If your loved one had left a minute earlier or later would he or she have missed the truck that skipped the red light, or the crazy person beating them to death because they were in the wrong place at the wrong time? 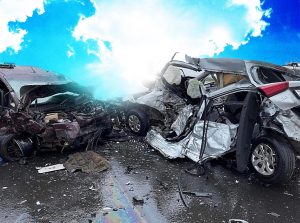 That’s the million-dollar question in my humble opinion pretty easy to answer, and the answer is yes they probably would have got home safely if they were a minute late or even a minute early at the place that they died because they left on time. Yet we are not able to determine what the right time is.

However how many times have you left home and suddenly remembered you left something in the apartment /home and went back quickly to fetch it and after leaving home just to get stuck in traffic for hours because of a terrible accident on the freeway just ahead.

If you are caught sitting in your car waiting for an accident to clear up ahead and you were the one who went back to fetch something in the apartment and you are still upset about having to leave one-minute or even 5 minutes later would you too have been in the accident ahead trapped under an 18 wheeler that jackknifed on the freeway injuring and killing multiple people in its way?

There are so many questions we have about life and death, but in the end, all we can do is pray our guardian angel is always there, to find an excuse for us to be late or be on time so that we can return home, alive and well.