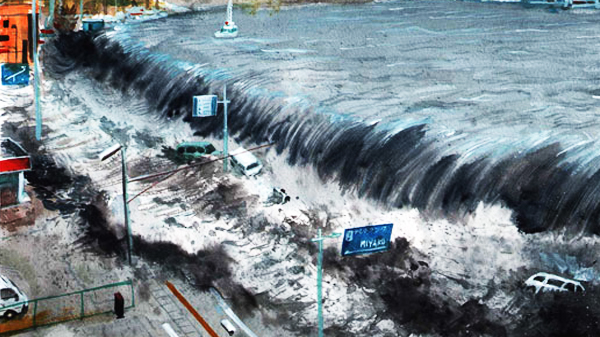 Do You Think Information from our archived (2013) email outpost sent in for publication is true or false? 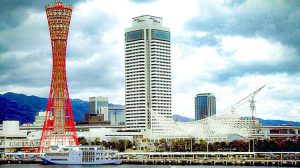 I NEVER KNEW THIS ABOUT JAPAN …………………
Have you ever read in the newspaper that a political leader or a prime minister from an Islamic nation has visited Japan ?Have you ever come across news that the Ayatollah of Iran or the King of Saudi Arabia or even a Saudi Prince has visited Japan ?Japan is a country keeping Islam at bay. Japan has put strict restrictions on Islam and ALL Muslims.
Some facts :
1) Japan is the only nation that does not give citizenship to Muslims.
2) In Japan permanent residency is not given to Muslims.
3) There is a strong ban on the propagation of Islam in Japan.
4) In the University of Japan , Arabic or any Islamic language is not taught.
5) One cannot import a ‘Koran’ published in the Arabic language.

6) According to data published by the Japanese government, it has given temporary residency to only 2 lakhs, Muslims, who must follow the Japanese Law of the Land. These Muslims should speak Japanese and carry their religious rituals in their homes.7) Japan is the only country in the world that has a negligible number of embassies in Islamic countries.
8) Japanese people are not attracted to Islam at all.
9) Muslims residing in Japan are the employees of foreign companies.
10) Even today, visas are not granted to Muslim doctors, engineers or managers sent by foreign companies.
11) In the majority of companies it is stated in their regulations that no Muslims should apply for a job.
12) The Japanese government is of the opinion that Muslims are fundamentalist and even in the era of globalization they are not willing to change their Muslim laws.
13) Muslims cannot even think about renting a house in Japan .
14) If anyone comes to know that his neighbor is a Muslim then the whole neighborhood stays alert.
15) No one can start an Islamic cell or Arabic ‘Madrasa’ in Japan.
p) There is no Sharia law in Japan .
16) If a Japanese woman marries a Muslim then she is considered an outcast forever.
17) According to Mr. Kumiko Yagi, Professor of Arab/Islamic Studies at Tokyo University of Foreign Studies , “There is a mind frame in Japan that Islam is a very narrow minded religion and one should stay away from it.”

So Fact Or Fiction?

Email Outpost No Comments » Print this News
Email Outpost: To be Human is About a Dream of a Normal Life (Newer)
(Older) They Should Have Called It “The Tammy Wynette Story”

No Comments to Email Outpost: Facts About Japan True Or False?