War Has Begun, Christmas Is Loosing Do You Care? 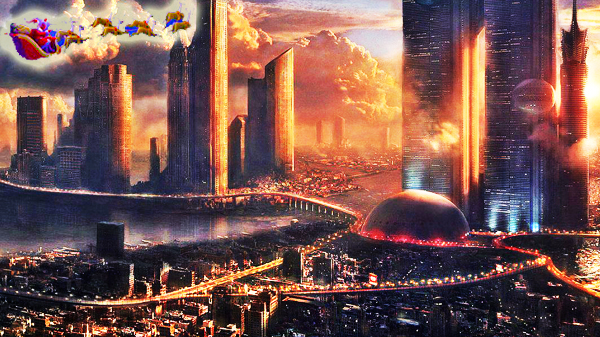 After reading the latest social media comments and watching the news on TV it is very clear to me that the Holy War as everyone has always referred to has begun. I have never in my entire lifetime seen so much hatred towards Christians as I see today. In the past many people have predicted that the next world war will be fought over religion, and from the signs I see right now those people have always been right.

To be a Christian in today’s world seems to be against the policies and aspirations of the new world. I heard a comment just yesterday on an International news channel, that the new world needs to stop people from believing in the Son Of God and God Himself, so that when all people are non believers then the masses have no one else to believe in but the governments of the world. They the people will turn to the government for their salvation and not to God. As Christians are peace-loving people as I know them, they will not fight back and the victory, as it is already in sight, will go to the Antichrist.

You may think that taking Christ out of Christmas is no problem as Christians will still pray and celebrate Jesus in the privacy of their homes, you are so wrong. The new generation will grow up without Christmas and within the next generation Christianity as we know it be gone. Most people are easily fooled and most will take an exception to this as some very clever people are puppets and fools acting on behalf of the antichrist, and will do everything and everything in their power to convert Christians into non believers.

Make no mistake Christians, and I include myself, as I have and will always be a Christian, the war against our very existence has started and the first major battle has already been lost by us. You can no longer just stand by and say God will help us, as he will, in the end. Until that day comes we should not forget that God has given us all , his Children being non believers or believers, a great gift, and that is the gift of free will.

Free will is a very heavy cross to carry, it is the same free will that makes us murderers, thieves, gay’s, lesbians, atheists, liars, cheats, traitors, child molesters, rapists, presidents, whoars, bullies and the list goes on and on.  Yet the new world gives everyone I mentioned here the right to practice their free will as long as the Christians don’t have the same rights and free will as they do.

I cannot see into the future but what I can see is that Christmas is being attacked right now and even though Santa is not a god, he is however ‘n symbol of goodwill. Therefore he is the enemy of the antichrist and he needs to be removed and destroyed. For the proof just turn on your TV and watch any news channel and you will hear and see the signs, they are there for those who are not deaf and blind to reality. When Christmas falls they will concentrate on Christians till they fall.

I will celebrate this Christmas and every one to come as though it will be the last, as I and everyone else, will not know the moment when the battle for Christianity will be over. I believe our gift of Free Will is what will determine the outcome and I believe that our God knew that mankind will fall to the antichrist as he has put us to the test in the hope that we will overcome the temptations of the devil, and right now we are all failing so badly.

No Comments to War Has Begun, Christmas Is Loosing Do You Care?