Gentleman Jim Reeves Would Not Have Wanted This 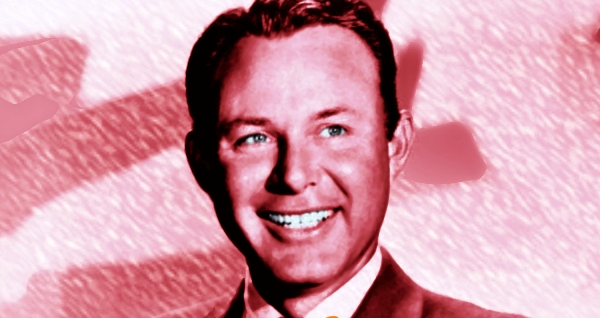 Written by Anita Wadhwani The Tennessean

A trial to determine the division of royalties earned by 1960s country star Jim Reeves entered its second day in a Nashville courtroom with testimony about the finances and mental state of Reeves’ widow, Mary Reeves Davis.

Mary Davis, suffering from dementia and other ailments, passed away in 1999 — more than 35 years after “Gentleman” Jim Reeves died in a Brentwood plane crash in 1964. Davis owned all the rights to Reeves’ intellectual property and had successfully managed his posthumous career, which earned up to $400,000 annually. Her second husband, Terry Davis, wants a larger share of her estate than the $100,000 in cash and some property that Mary Davis’ will would leave him. Her other surviving beneficiaries, Jim Reeves’ nephew and niece, dispute his claims. The resulting legal battle has been raging more than a dozen years. Mary Davis’ mental capacity, living conditions and allegations that she suffered abuse or neglect at the hands of Terry Davis are a key focus of the trial in Davidson County Probate Court. Under Tennessee law, Davis has the right to petition for a larger share of his late wife’s estate than is specified in her will based on their 30 years of marriage.Terry Davis, who is representing himself after firing his sixth attorney in the case last week, denies the abuse allegations.

On Tuesday, Richard Robinson, a Department of Human Services adult services supervisor, testified that DHS officials had witnessed a large number of cats as well as animal feces at the Murfreesboro trailer the Davises shared. Reading from DHS reports from 1995 and 1996, Robinson cited one instance of Mary Davis being taken to the hospital near death, suffering from cat scratches, fever and sepsis or blood infection while in Terry Davis’ care. Davis has been cited in the past for animal cruelty. At one point, officials found 114 dead cats in the freezer of his home. Davis has said he was waiting to build a cemetery for the deceased pets. The trial has been slowed by Davis’ efforts to represent himself, with long pauses while Davis sits at a table reading documents to himself during questioning of witnesses. That has sparked frequent prompts from Davidson County Probate Judge Randy Kennedy to move forward. “If you are going to ask him only one question every four or five minutes, we are going to be here a long, long time,” Kennedy told Davis on Tuesday. The trial will continue Wednesday and likely return to court Feb. 6 to accommodate a witness’s schedule.

This article sent in by Marty Martel for WHISNews21

No Comments to Gentleman Jim Reeves Would Not Have Wanted This