Is The CMA Now doing and NFL Thing? 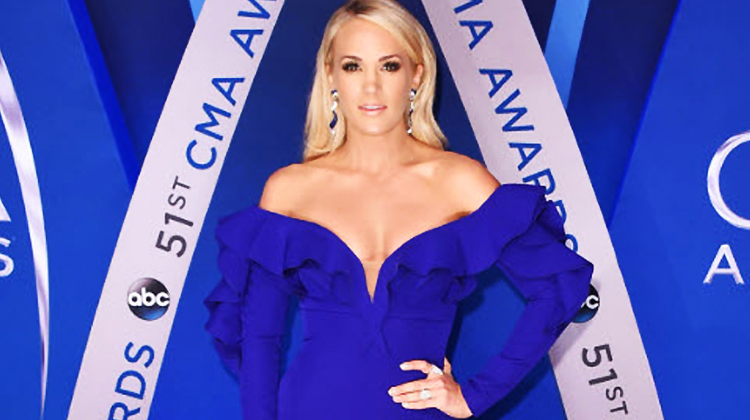 ‘Maybe next time he’ll think before he tweets!’

Well, well, well, has the sense of right and wrong just been lost to Carrie Underwood and Brad Paisley as they join the liberal world trying their best to score points by slamming the only person in America protecting their Christianity, President Trump. Were they even thinking before they slammed President Trump in their one sided call for unity among the Liberals while insulting the Conservatives.  All they have now done is divided the Country Music fan base even more.

If Carrie was such a Christian as she proclaims to be then she should act like a Christian and stop trying to flash as much skin as she possible can and perhaps add a little more Country to her Pop Country songs. As for Brad Paisley I think he also just goes with the flow these days. It seems the new generation Country Stars are all on a quest to become pop stars.

There is enough turmoil in the world right now and thanks to Carrie and Brad’s uncalled for and un Christian attack on the President of America there is now even more division in the name of their opinion of unity. If this will affect the careers of these two artists, probably not as most people want Country to liberalize, while the good people sit back and do nothing again, or will they?

No Comments to Is The CMA Now doing and NFL Thing?