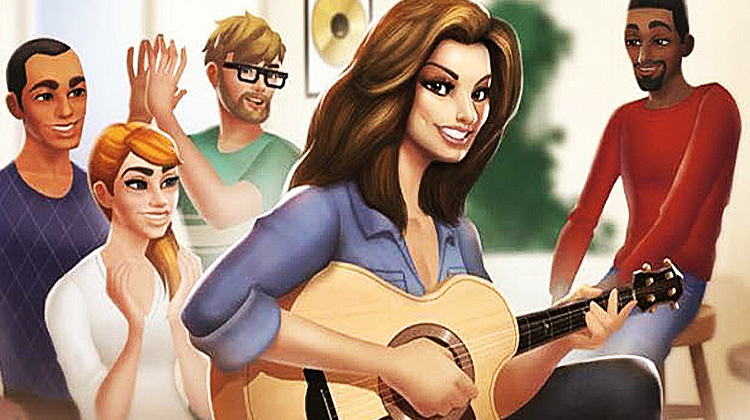 Shania Twain will feature within mobile game Home Street, following a deal between the Canadian country pop star, London based games firm Supersolid, and Universal Music Group Nashville. The announcement coincides with the launch of Twain’s new studio album Now, which topped the album charts in the US, Canada, UK and Australia upon release last month.

Home Street is described as a home decoration and character simulation game, and launched in October on Apple and Android mobile platforms. Two music videos from Now will play on a special billboard within the title, and themed in-game items will be available for purchase. Twain will also participate in an in-game Q&A during November.

Ed Chin, CEO of Supersolid said, “Shania Twain is an incredibly exciting guest star to launch our first partnership with. Her long list of awards and achievements reflect her extraordinary success and popularity across all countries and cultures globally. “We are sure this will only continue to grow with her brilliant new album Now and are delighted to have her as a part of our Home Street community.” Founded by Kenneth Fejer, Michelle Chuang, Tommy Chuang and Ed Chin, Supersolid is a mobile games studio based in Central London. It’s portfolio includes Super Penguins, Adventure Town and Food Street.