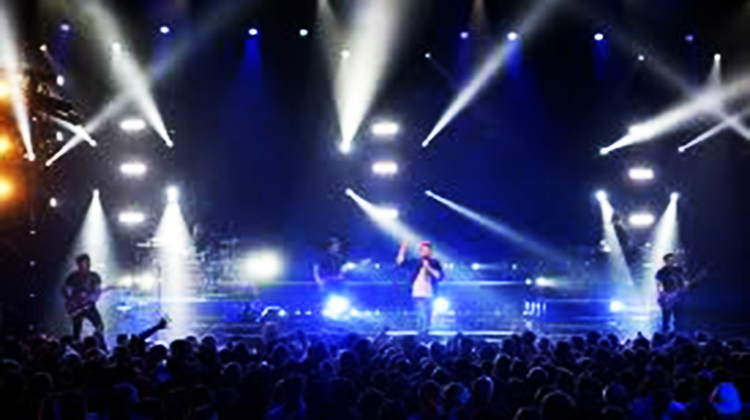 CMT and Brett Eldredge joined forces to surprise fans in Las Vegas on Thursday night with a free concert at The Chelsea at The Cosmopolitan of Las Vegas as part of the network’s pop-up concert music series, INSTANT JAM. For the lucky fans who were able to attend the exclusive show, they were treated to high-energy performances including “Drunk On Your Love,” “Beat of the Music,” and Eldredge’s latest single, “Somethin’ I’m Good At.” “CMT Instant Jam: Brett Eldredge” premieres Friday, June 23 at 10pm ET/PT.

Each episode of “Instant Jam” features live performances and captures all the excitement and energy as artists reveal to fans how to score tickets to an exclusive show in their area, while giving a behind-the-scenes look at the hours leading up to their concert. Previous “Instant Jam’s” have included Kenny Chesney, Carrie Underwood, Florida Georgia Line, Darius Rucker, Hunter Hayes and Dierks Bentley.