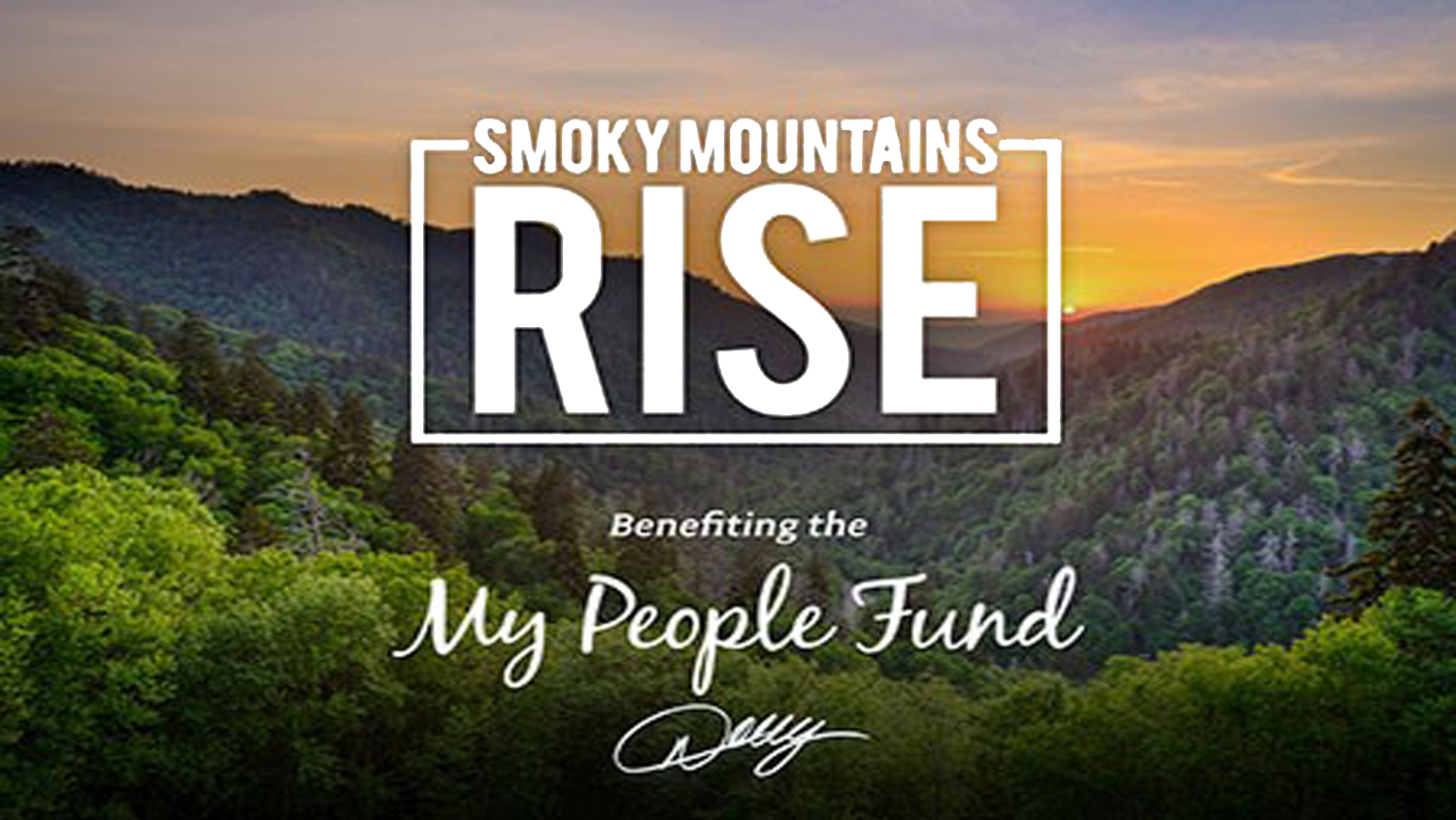 The impressive lineup of performers continues to grow for Smoky Mountains Rise: A Benefit for the My People Fund on Tuesday, Dec. 13th at 8 p.m. (EST). Hank Williams Jr., Cyndi Lauper, Alabama, Don McLean, Ronnie Dunn, Jamey Johnson and Lauren Alaina have been added to the star-studded telecast, which will be broadcast on GAC, AXS-TV, RFD and The Heartland Network.

A number of celebrities will answer phones during the telethon. Paula Deen and her sons Bobby and Jamie, RaeLynn, Dailey & Vincent, Moonshiners’ Mark & Digger, T.G. Sheppard, Jason Crabb, Larry Gatlin, comedian Henry Cho, Tim Rushlow and more will help man the phone lines during the telethon. All of the celebrities are donating their time and performances to help the effort.

“Every day I’m touched even more by the number of people who are joining us to help raise money for the people of the Smoky Mountains,” Dolly Parton said. “It is a special place and I’m honored that these people care so much about what we’re doing through the My People Fund to help those who have lost everything due to the wildfires.”

The nationally-broadcast telethon seeks to raise money for the Dollywood Foundation’s My People Fund, established by Parton, The Dollywood Company and Parton’s dinner theaters in the wake of last week’s wildfires in the entertainment icon’s home area of Sevier County, Tennessee.

Smoky Mountains Rise also will be simulcast across multiple radio chains, including iHeart Media’s digital and select on-air platforms, Cumulus Media’s NASH Nights LIVE, TuneIn’s Country Roads channel, and several other platforms which are set to be announced shortly. All of the artists are donating their performances to help the effort. USAToday.com and USA Today National Networks will live stream the telethon on their affiliate newspaper websites, including all Tennessee newspaper sites Tennessean.com, Knoxnews.com, commercialappeal.com, jacksonsun.com, theleafchronicle.com, dnj.com, and others.

The My People Fund will provide $1000 each month to Sevier County families whose homes are uninhabitable or were completely destroyed in the recent Smoky Mountain wildfires. Any family who lost their primary residence (renters and homeowners) due to the wildfires in Sevier County will be eligible. A pre-application for those affected is available at dollywoodfoundation.org.

During the telethon, viewers will be asked to call 1-866-CARE MORE to donate to the My People Fund.

Anyone who would like to make a tax-deductible contribution to the My People Fund may visit dollywoodfoundation.org. For those wishing to send donations via mail, those contributions should be sent to: My People Fund, c/o Dollywood Foundation, 111 Dollywood Lane, Pigeon Forge, TN 37863.