Ten Manliest Christmas Songs This Side of Paradise 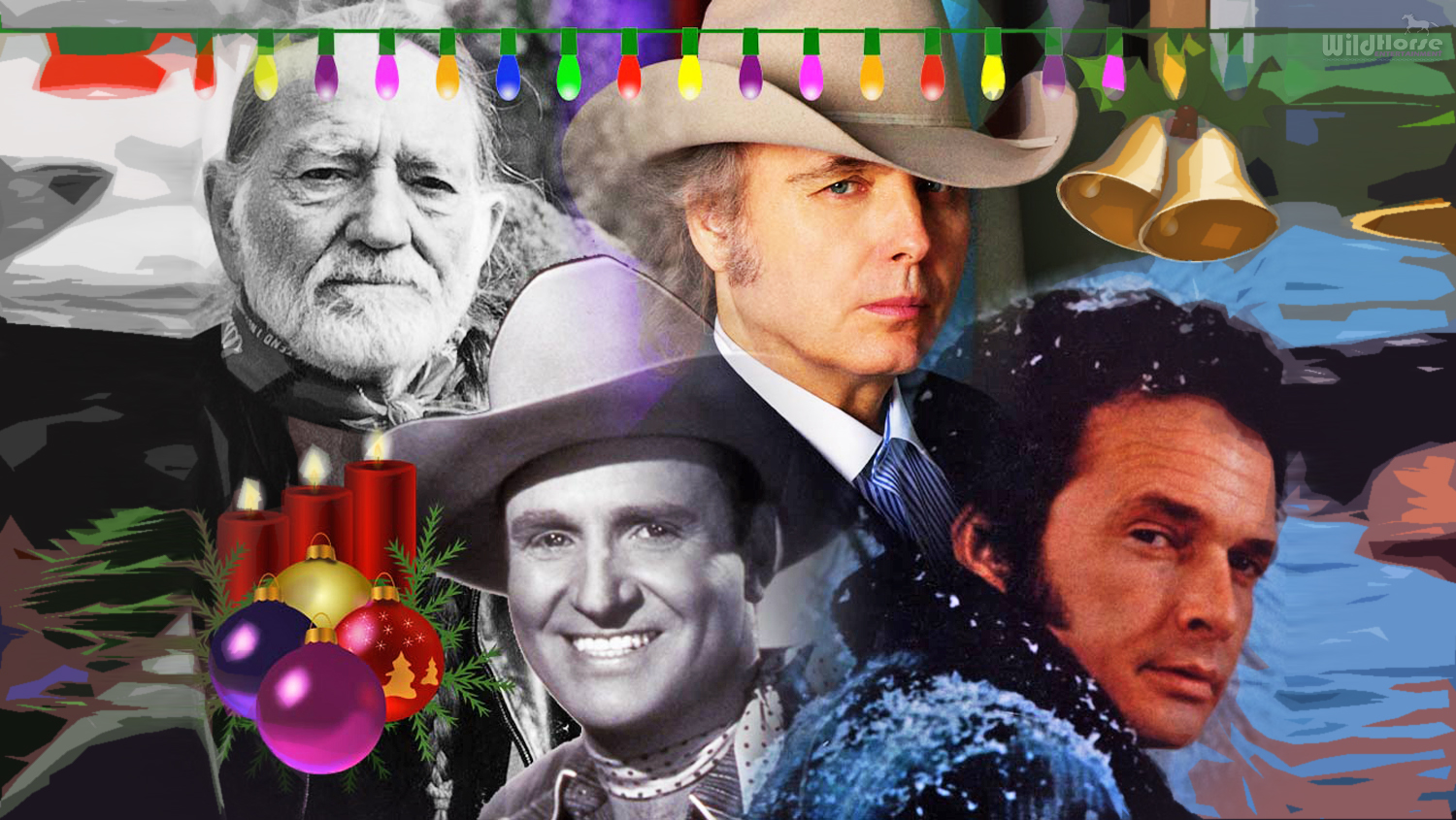 Ten Manliest Christmas Songs on Playlist This Side of Paradise

What would the Christmas season be without music? It’s the soundtrack for trimming the tree, wrapping presents and cooking Christmas dinner. While those activities are fun for a lot of folks and Martina McBride’s White Christmas is must-have musical accompaniment, I decided to create the manliest of holiday playlists, perfect for listening to while splitting firewood, playing bocce ball in the backyard and sipping spiked eggnog around the fire (my favorite holiday activities).

Without further ado, here we go.

10. “Santa Claus and Popcorn”
Merle Haggard
1973
Most people will tell you that Merle Haggard’s finest holiday tune is “If We Make It Through December,” and it’s hard to argue against that. But for my Merle money, it doesn’t get any better than when the Okie sings “Santa Claus and Popcorn,” a warm, upbeat track that’s full of sleigh bells, mistletoe and reindeer horns.

8. “Christmas Time’s A-Comin’”
Jerry Reed
1983
Bill Monroe first recorded the tune in 1951 and a slew of other artists have covered it—including Johnny Cash and Sammy Kershaw—but Jerry Reed lays the hammer down on this bluegrass ditty like only the Snowman can. That’s a big 10-4, good buddy.

7. “Christmas Cookies”
George Strait
1999
Not only is George Strait’s Texas two-step the greatest song about Christmas confections, it’s also quite simply the best cookie song of all-time, topping the Cookie Monter’s stellar “C Is for Cookie.” With George’s signature vocal swagger and some dynamite chicken-pickin’, “Christmas Cookies” is a sweet ditty from the first chomp to the last bite. If anyone tells you that cookies aren’t manly, they’ve never had a Double Stuf Oreo.

5. “Rudolph, the Red-Nosed Reindeer”
Gene Autry
1949
Many country singers have tried to top Gene Autry’s version of “Rudolph”—including Alan Jackson, Merle Haggard and Dolly Parton—but the Singing Cowboy’s classic interpretation of “Rudolph” is the like a spiked glass of eggnog: the perfect holiday concoction.

4. “Come On Christmas”
Dwight Yoakam
1997
The holidays aren’t always as warm and fuzzy as a pair of Frosty the Snowman footie pajamas—for many people, it’s a sad, lonely time of year. Dwight captures those forlorn sentiments with his haunting, melodic voice in “Come on Christmas,” a tune that beckons the season to conclude so his loneliness will end.

2. “Pretty Paper”
Willie Nelson
1964
With both a whisper and a roar, Willie delivers a melancholy ballad about a disabled street vendor trying to sell pretty paper, ribbons and pencils to busy holiday passersby. Much like a medieval minstrel going from town to town to sing his story-songs, Willie’s tender rendition of “Pretty Paper” is the perfect parable to prompt us to slow down during the holidays, help those in need and be thankful for what we have.

1. “Merry Christmas From the Family”
Robert Earl Keen
1994
Robert Earl puts the “fun” in dysfunctional with his twisted Texas anthem of Christmas cheer. In keeping with the spirit of the season, REK reminds us that the holidays are about spending time with family—in this case, a motley crew that likes to drink champagne punch, smoke Marlboro Lights and eat bean dip while singing “Silent Night” and making runs to the local Stop ’N Go for “some celery and a can of fake snow.” That’s my kind of crowd.