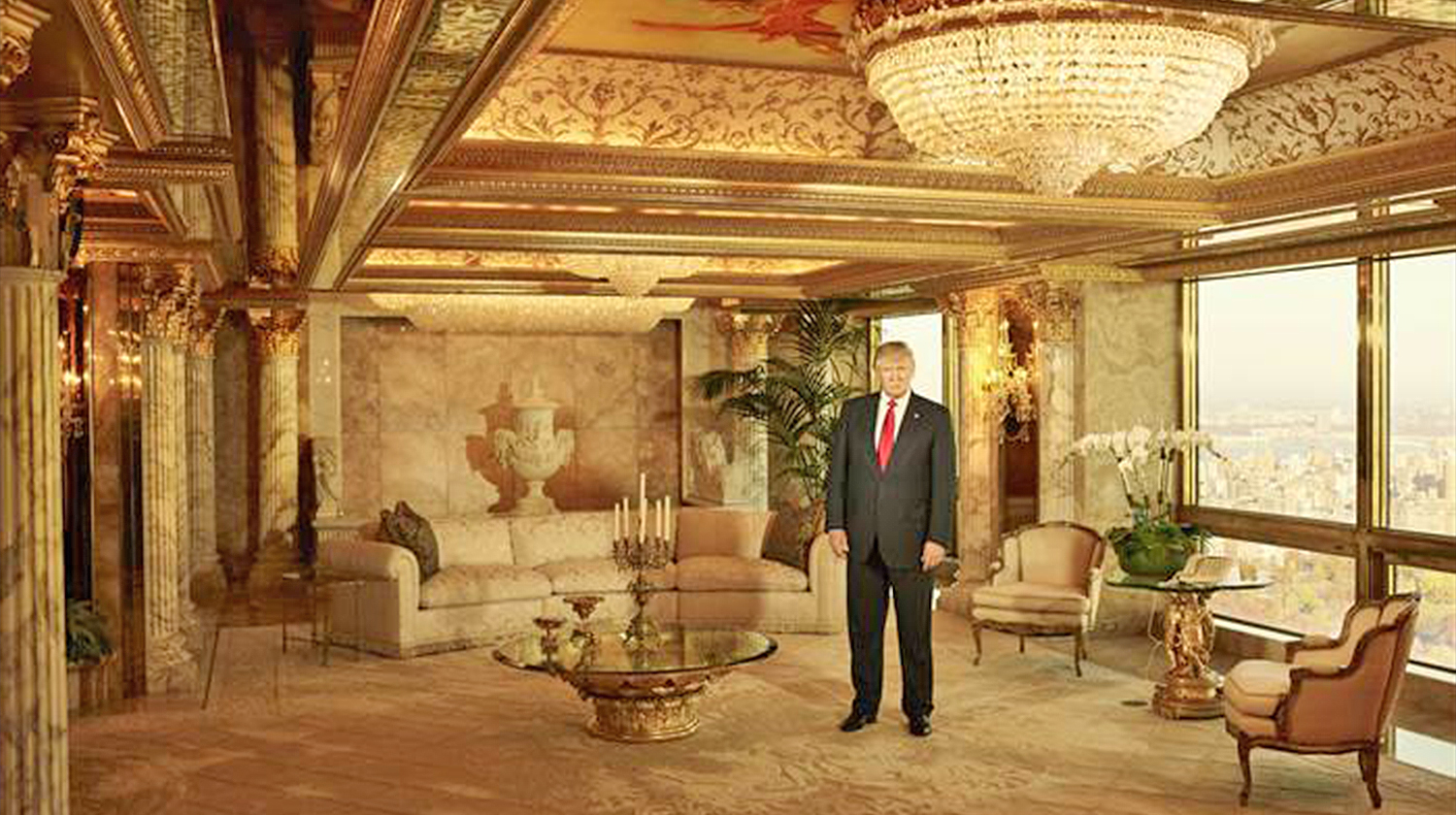 President-elect Donald Trump, the real estate businessman and political rain-maker has been selected as TIME’s 2016 Person of the Year. The magazine revealed its choice Wednesday on NBC’s Today, to which the president-elect commented that he has “some other big announcements coming up today.”

“To be on the cover of Time as Person of the Year is a tremendous honor,” Trump told Matt Lauer in an interview after the reveal. The President-elect did however take issue with the magazine’s choice to refer to him as “President of the Divided States of America.” “I think putting ‘divided’ is snarky,” Trump said. “I didn’t do anything to divide.”

Every year, TIME editors select the person — or idea — who has most influenced the news and the world in the past year, for good or ill. “So which is it this year: Better or worse? The challenge for Donald Trump is how profoundly the country disagrees about the answer,” TIME managing editor Nancy Gibbs wrote in a magazine essay.

Trump beat out 10 other finalists, including his Democratic rival, Hillary Clinton.