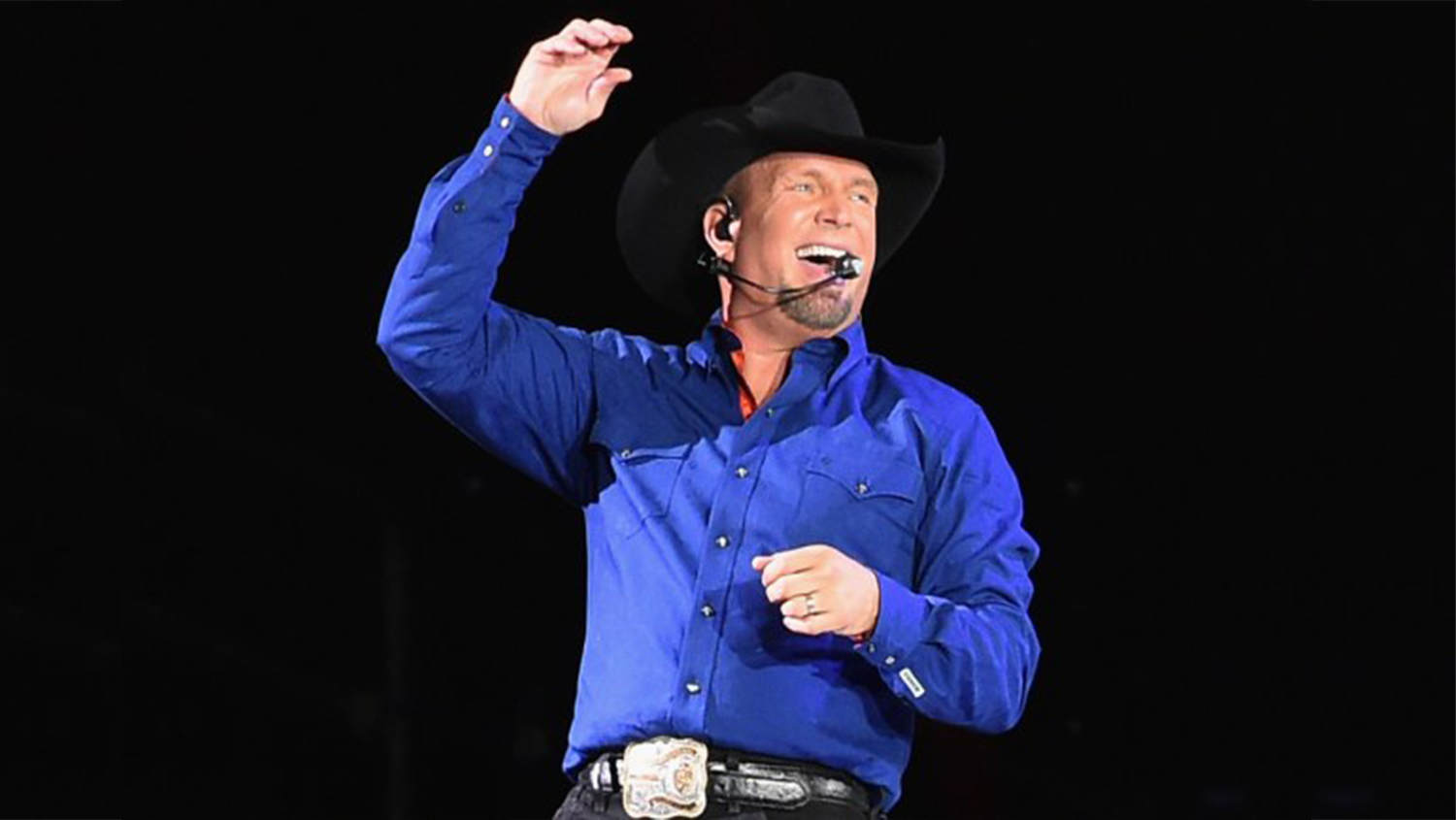 Garth Brooks shows no signs of slowing down after his big Entertainer of the Year win at the 2016 CMA Awards. He’s set to mentor the Top 12 artists on Season 11 of The Voice starting Nov. 14.

Brooks will advise the 12 contestants who advance to the next round after Monday night’s (Nov. 7) live telecast.

Fellow country stars Tim McGraw and Faith Hill also served as mentors on The Voice this season, coaching artists competing in the Knockout Rounds in October. Bette Middler, Joan Jett, Charlie Puth and more have all been on hand this season as key advisors to the contestants, including Nashville’s own Preston James.

As if Brooks wasn’t already qualified enough to mentor the contestants, he’s recently put several once-in-a-lifetime achievements under his belt. He made history at the 50th annual CMA Awards when he was crowned the night’s biggest accolade for the fifth time, being the first and only artist to do so. He set another record in October of 2016 when he achieved seven diamond-certificated albums, with seven of his albums selling more than 10 million copies each, making him the best-selling solo artist in history.  He’ll also be on hand with wife Trisha Yearwood to light up the famed Rockefeller Christmas tree in New York City on Nov. 30.

Brooks’ new album Gunslinger is slated to debut on Nov. 25, and he recently partnered with Amazon and Target to release his music, the latter of which will sell a 10-disc box set featuring the icon’s biggest hits, available on Nov. 11.

The Voice airs on Mondays on NBC at 8PM ET.

What Is Country Music? Garth Answers