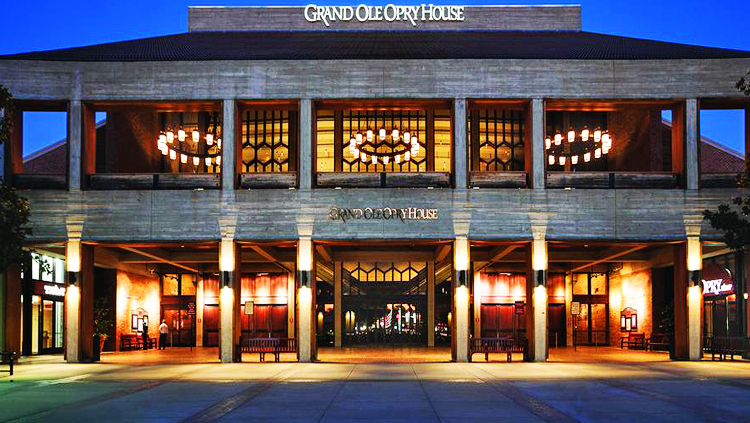 The Grand Ole Opry House, home of the Opry since the venue opened in 1974, has been added to the National Register of Historic Places, the nation’s official list of cultural resources worthy of preservation. Regarded as the home of country music, the world-famous venue was recognized because of its impact on popular culture and the entertainment industry. It is one of six sites in Tennessee recently added to the list. Dr. Carroll Van West, Director of the Center for Historic Preservation at MTSU and the Tennessee State Historian, prepared the nomination which was supported by the Tennessee State Historical Commission.

The Opry House opened on March 16, 1974 with a standing room only Opry performance attended by President and Mrs. Richard Nixon, among other VIP guests. The Opry’s sixth home, the venue is also the only home built specifically for the Opry and the residence the Opry has called home the longest. The venue has welcomed countless Opry artists, concert performers from virtually every genre of music, U.S. Presidents, foreign dignitaries, award shows, television tapings, and numerous special events and distinguished guests in its 41-year history. It is a reigning Academy of Country Music Venue of the Year.

The distinction for the Opry’s permanent home comes as the Opry itself readies for a nine-month celebration of its 90th Anniversary, set to begin with a kick-off show Tuesday, March 24. Throughout that evening’s performance, the Opry will announce various elements of the celebration, including special shows scheduled through December. The Opry’s 90th Birthday Bash Weekend is scheduled for October 2-3. 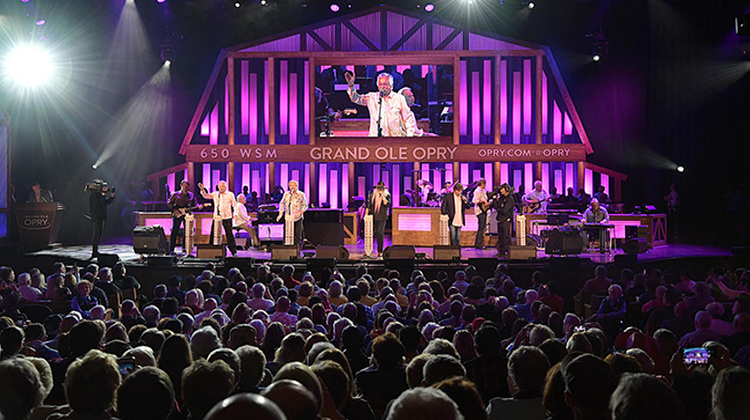 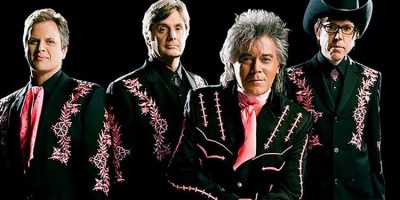 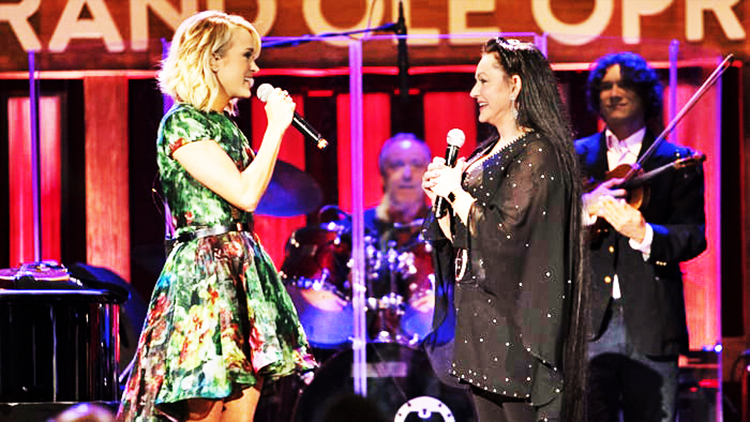