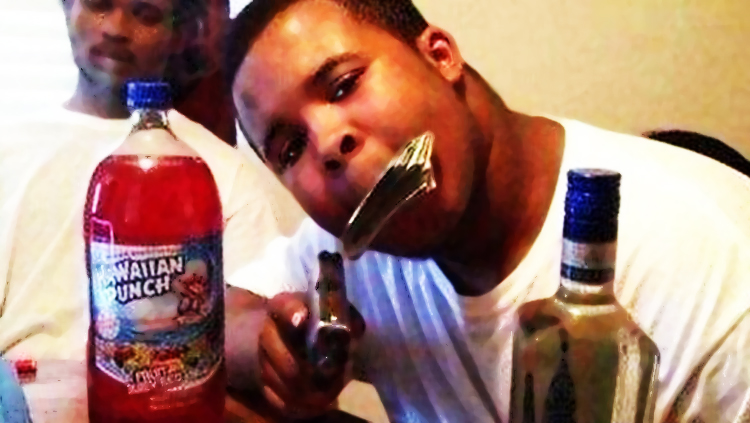 What Upsets Stefan Molyneux  Off About The Michael Brown Shooting: A scathing look at the rush to judgment and fervent race-baiting in the Michael Brown shooting case. New evidence and witness testimony has emerged as the grand jury decides the future of Officer Darren Wilson in the aftermath of the Ferguson, Missouri riots. After watching Fox news it seems that the people of  Ferguson don’t want to know the truth, but the truth is out there and probably in this video.

Uncategorized Comments Off on Truth About The Michael Brown Shooting – WET TV Print this News
George Strait to Perform at CMA Pop’n Rock Awards (Newer)
(Older) Would You Board A Windowless Plane?