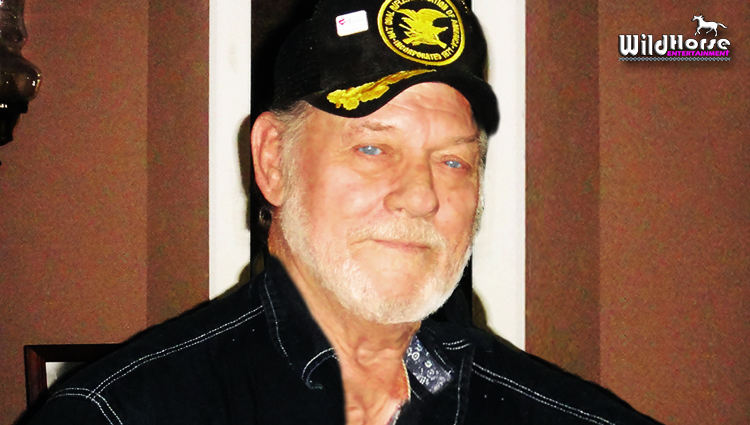 Cumberland City, Tennessee – Bill Rainey of Cumberland City is very comfortable in his office full of awards and pictures of family and friends. One wall is lined with books that he really reads and references – they aren’t there just for show. And right now, he is most proud of his most recent award – the Lifetime DJ Award from the George D. Hay Foundation honoring his achievements as a singer, songwriter, music publisher and promoter and DJ.

“There’s nothing bigger or better,” he said, adding that the George D. Hay Foundation is the precursor of the Grand Old Opry.

The event: The award was presented at a September ceremony at the organization’s headquarters in Mammoth Springs, Arkansas. Rainey did not suspect that he was receiving an award when he was contacted by mail and asked to attend. He assumed he would do a show for them, as he has done before, and to help out at their awards ceremony. Wife Barb was a little suspicious, but she did not ask further – they just went. And he did do a show and help out, but he was also presented the award. How did he feel?

“I was stunned,” he said. “When they introduced me, they called me ‘the voice heard around the world.’ This is almost unreal for me to come out of the hills and cotton fields and log woods of Tiptonville and achieve this.”

Career: Rainey produces a weekly radio show featuring up-and-coming artists only that is streamed on thousands of radio stations in 186 countries. He also currently has three songs in the top 100 charts worldwide, and four songs that are number 1, each in a different European country. Rainey has received four “outstanding” awards and has been inducted into five halls of fame. He has had musicians that he has promoted also get inducted into the hall of fame. And a song he wrote, “I’ve got a friend who walks on water,” has been recorded by Tommy Cash, kin to the great Johnny Cash. However blessed Rainey feels about his music career, though, he has a second, lesser-known concurrent career that he equally loves.

Concurrent career: Rainey currently performs at 14 care centers from Centerville to Columbia. His show consists of old country and spirituals, and it strikes a chord with many of those who listen. “Music performs miracles and I love to be a part of it,” he said, recounting some of the times that a particular song would elicit a response from an unresponsive resident at one of the facilities.

“I love what I am doing for people,” he said. “You can tell by their reactions…I thank the Heavenly Father for the blessing when I see that.”

His dedication to this began 10 years ago when his wife suffered two brain aneurysms and was expected not to live. When she did live, doctors said she would remain in a vegetative state for life. Needless to say, Rainey’s right-hand business assistant and avid quilter is far from vegetative, and neither has forgotten the dedication of those who worked in the care centers where she rehabbed.

Future: Rainey has no intention of slowing down in either career, but he doesn’t have a clear vision of where he is headed, either. “Where do you go from here?” he laughed.

“I guess I am going wherever the Heavenly Father leads me, unless Barb beats me to death with a rolling pin…I want to do all the shows I can for the centers. Doing those is my greatest love except for Barb.”