BLUE SMOKE Is On The Horizon 42nd Album 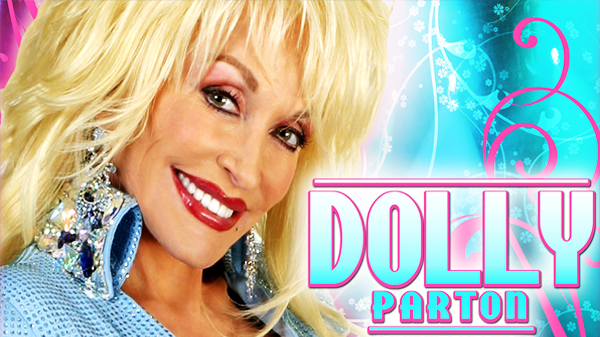 BLUE SMOKE Is On The Horizon

Nashville, Tenn. (May 6, 2014) – With just a week to go before music superstar Dolly Parton releases her 42nd studio album BLUE SMOKE on May 13th to retail, Dolly offers up a few ‘bundles’ for those music enthusiasts that pre-order her latest musical endeavor.

“I really wanted to do an album that had all the colors of my whole career,” says Dolly Parton. “We have some bluegrass stuff, some gospel flavored things, and we have some mountain style stuff.   We also did a cover of Bon Jovi’s ‘Lay Your Hands On Me’ as a gospel song, and it’s absolutely great.  We did a cover of Bob Dylan’s ‘Don’t Think Twice,’ which has always been a favorite of mine. We did it the Americana way, with plucking guitars and finger-picking and bluegrass harmonies. I love choosing other peoples’ songs, doing some covers. It was really a special album to do. It was fun to do.”

No Comments to BLUE SMOKE Is On The Horizon 42nd Album