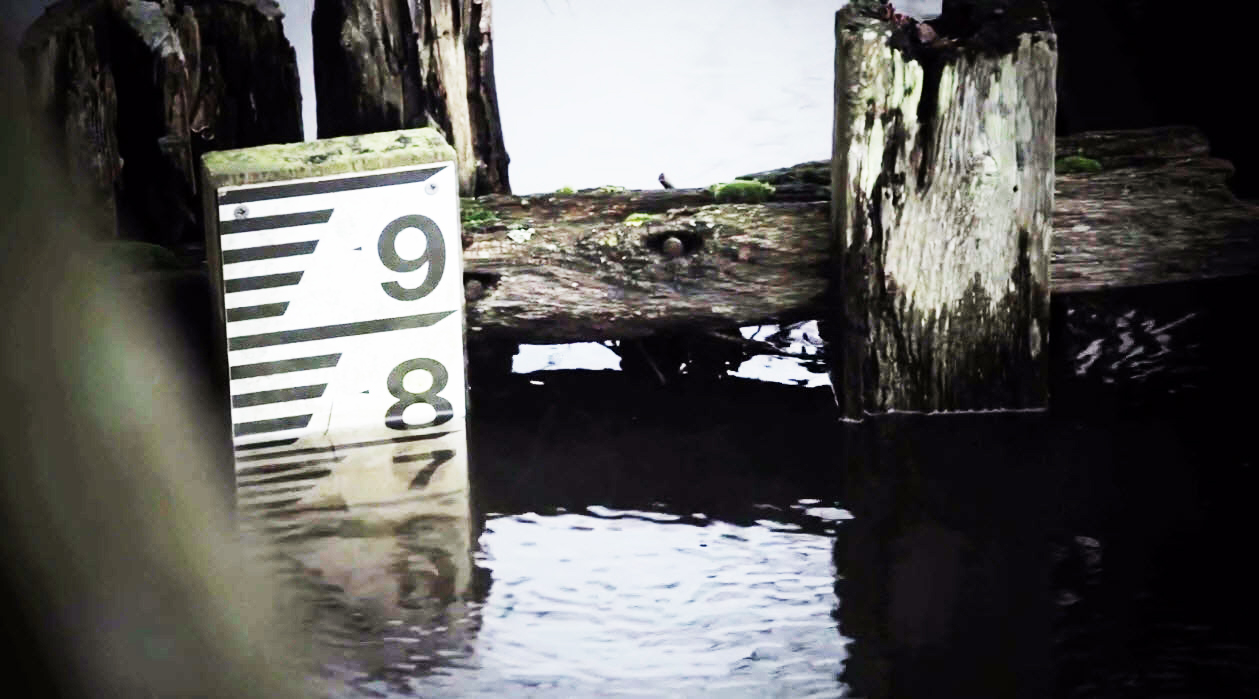 The chalk rivers of Hampshire are known among the angling fraternity across the globe as the birth place of fly fishing – a mere mention of the name ‘Test’ or ‘Itchen’ conjures up images of balmy summer evenings, heavy spinner falls and gluttonous trout rising freely … But what happens after October? When the game season ends and the trout start to think about digging redds instead of sipping emergers? This is the time that the keepers are busiest, improving the beats, preparing for the following season. Behind closed doors a lot goes on however even river keepers have to stay sane and so imitative fly fishing remains. Targeting twenty pound pike on the fly is no mean feat at the best of times but it’s in the dead of winter that we realise exactly who is keeping the balance in these historic waterways.