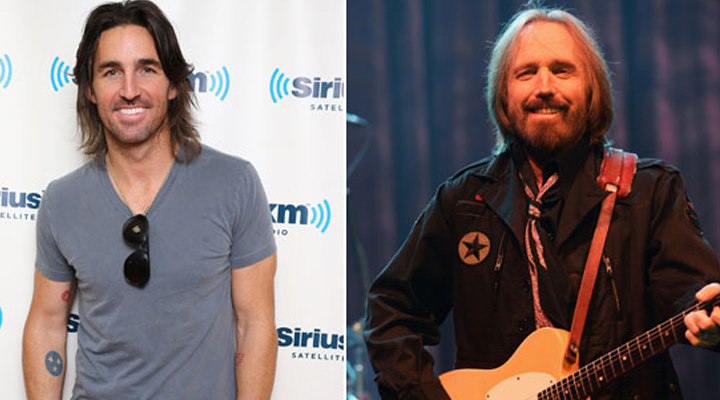 Jake Owen is a fan of Tom Petty. The singer says he’s long called his fellow Floridian an influence, but after hearing the rocker’s comments about country music, he had to take a step back.
Owen becomes the latest to rebuke Petty after hearing of the May venting which made headlines this month after Petty talked about it to Rolling Stone. “It’s unfortunate that he’d make a ridiculous, uneducated comment like that about a format he’s not even a part of,” Owen said during an interview on SiriusXM radio.
Petty called today’s country music “bad rock with a fiddle” during a concert in New York City. He added later, “Most of that music reminds me of rock in the middle ’80s where it became incredibly generic and relied on videos.”
“First off, why?” Owen asks. “That bums me out a little bit … but everybody makes ignorant comments from time to time.”
“My dad always said there’s an a– for every seat so if you don’t like it, get out,” Owen continues.
The country singer says he’s still a fan of Petty, but it’s clear the rocker upset him. Earlier, Chris Stapleton responded to Petty’s comments by asking him to “put your money where your mouth is” and join him in a collaboration. The open letter to Tom Petty came across as tongue-in-cheek, although if Petty agrees to record with him, Stapleton seems likely to accept.
– Taste Of Country

No Comments to Petty’s Comments About Country Music ‘Ridiculous'