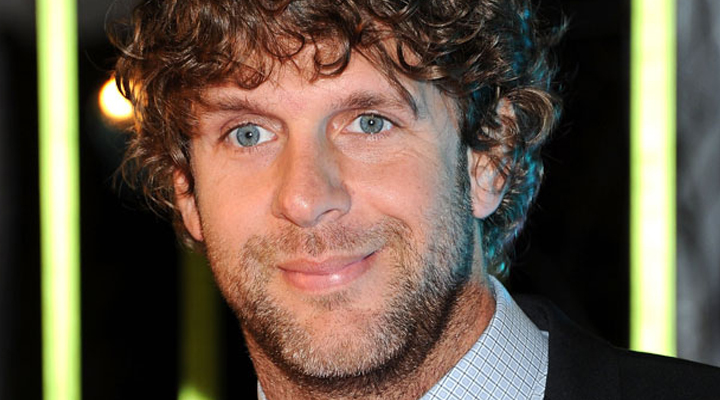 Billy Currington entered a not guilty plea through an attorney on Wednesday (Aug. 14), moving a judge to set an Oct. 4 trial date to settle the terroristic threats and abuse of an elder person charges from April. In addition to the plea, Alex Zipperer asked for a jury trial. Currington wasn’t present in the Savannah, Ga. courtroom Wednesday morning. The April 15 incident took place near Tybee Island, along a waterway that goes by Currington’s home. The plaintiff, 70-year-old Charles Harvey Ferrelle, says he was giving a tour of the area when the singer came out on his dock and started screaming at him. As his charter boat returned, Currington allegedly followed in his personal boat and threatened to “f— Ferrelle up.”
Zipperer says Currington denies the allegations. Two days later, the singer tweeted: “harassing artists often at their home by boat should be illegal. thas (sic) all i know.”
Currington was released on $25,000 bond after turning himself in to police. According to his official website, he’s scheduled to play a show in Tunica, Miss. on Oct. 4.
Judge J. Hamrick Gnann Jr. made the ruling in the Chatham County Superior Court, according to the Savannah Morning News.
– Taste Of Country