Obama “Maybe I should Pack Up And Go Home” 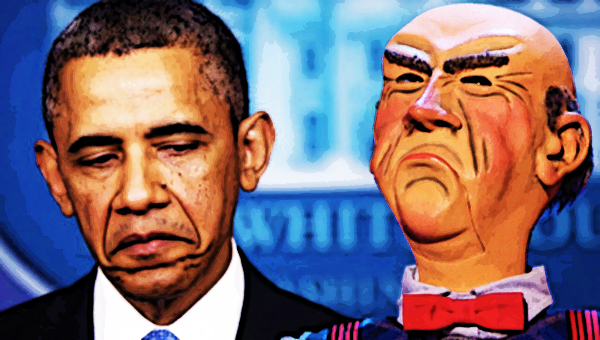 “If you put it that way, maybe I should just pack up and go home”

The Big Question is where is Home ?

Story below by Howard Fineman  finemanblog@gmail.com From AOL, Huff Post, Pictures added for fun by WHISNews21

WASHINGTON — The sunny, confident President Barack Obama who was the master of all that he surveyed at the White House Correspondents’ Dinner last Saturday night was nowhere in sight at the podium in the White House press room Tuesday morning. In his place was a glum character, whose gloomy demeanor matched the lack of legislative motion he was discussing — and the many obstacles (from Republicans to Russians) he complained were in his way.

After listening to a recitation of his political predicament, the president said, “ It was a joke, of course, but no one laughed and, judging from his attitude, it almost seemed as though he wished he could.

Only when asked about Jason Collins did the president become animated and eager to respond. Obama praised the NBA center for his decision to come out of the closet about his sexual orientation and said that the American people should be proud of the growing acceptance of gays and lesbians.

In terms of energy and forward lean, Tuesday morning’s performance was about as static as the Obama presidency has ever been.

His administration is not the first to fall into a Slough of Despond early in the second term. It’s all but inevitable. Still, the session was notable primarily for the complexity and intractability of the issues Obama is now facing.

Syria is an unholy mess, a proud and ancient country being ground to pieces in a bloody conflict between a ruthless dictator and rebels whose ideas may well be no more tolerant or democratic.

On the Boston bombings, it is now clear that somebody dropped the ball on the Tsarnaevs, and the only question is who. It might well have been the Russians, which means that Obama has to get closer to Vladimir Putin than he wants. It also means that U.S. and Russian security officials must overcome decades of Cold War distrust.

As for Congress, it’s not the president’s job to make them behave and cooperate. “That’s their job,” he said. He objected (again) to the sequestration, but didn’t sound like he had much confidence that he could reach a “broader, larger deal” on taxes and spending with the GOP.

Just as Obama has long wanted to end the sequester, so too has he wanted to close the prison at Guantanamo, but he expressed frustration that politics were preventing that, too. And the American people’s short attention span has been no help. “Out of sight, out of mind,” he observed.

Health care reform has been substantially implemented, the president said. The remaining pieces — the exchanges to extend insurance to the uninsured, and new subsidies for the near poor — cover only a “narrow” slice of Americans. To finish those, Obama said, his administration would have to overcome trouble-making Republicans in Congress and recalcitrant GOP governors and state legislators in states such as Texas and Florida.

On health care and other issues, he said, the country needs to focus on the long term, not the minute-by-minute scuffling in the wheelhouse.

President Obama seemed more bored and resigned than frustrated and angry — and far from a happy warrior.

But, hey, it’s a rainy day in April and all the movie stars have gone home.