Rolling Stones”You Can’t Always Get What You Want” 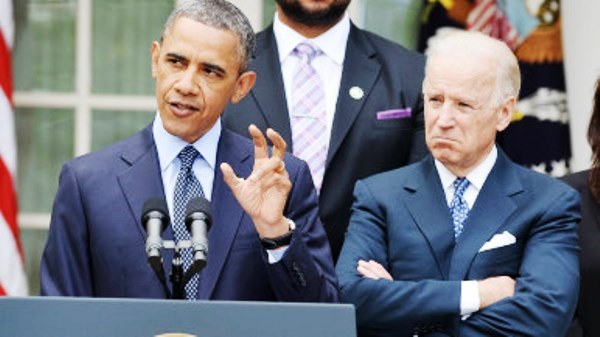 The amendment failed 54 to 46, falling short of the 60-vote threshold needed to break a filibuster of the measure.

Obama spoke on the failed measure Wednesday evening in the White House rose garden. He took to the podium after Mark Barden, the father of a Newtown victim.

“Our hearts are broken, our spirit is not,” Barden said.

Obama placed blame on the gun lobby during his remarks.

“The gun lobby and its allies willfully lied about the bill,” Obama said.

The president said the failure of the background check bill “came down to politics.”

“There are no coherent arguments for why we didn’t do this,” Obama said.

Obama’s anger was apparent during his remarks, which were given as families of shooting victims and former Rep. Gabrielle Giffords (D-Ariz.) — a shooting survivor — stood behind him.

“All in all, this was a pretty shameful day for Washington,” Obama said.

More from the AP: