Will This Horse Ever Run Again? Steve Adkins 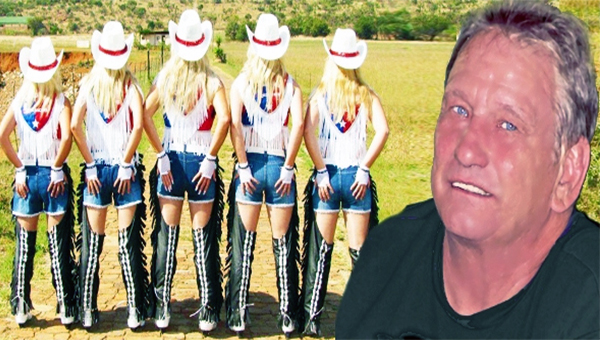 Will This Horse Ever Run Again?

About 2 weeks ago I started coughing a little more than normal but thought I had just gotten a bug as us smokers cough some anyway. The coughing continued to get worse so I finally decided when I couldn’t hardly breathe anymore to go to the ER.   They informed me: “You are having trouble breathing because you have pneumonia”.

They then wrote me some scripts for antibiotics and sent me on my way. All seemed to be getting better. However after a week I starting coughing again and couldn’t stop, then I heard something in my chest make a loud pop.

By the next night I was really having trouble breathing again, so I went back to the ER explaining my situation again. The next thing I know I am being wheeled into intensive care, where I remained for a day and a half. After some x-rays the Doctors came to me and asked “have you been in a car wreck”? “Did you get into a fight and did someone hit you in the chest or ribs?” Naturally I denied all these charges as they weren’t the truth.

I kept telling them about the persistent coughing and they finally agreed that although very unusual I had a fractured rib and because of the coughing the rib had punctured a lung and that the fluid in my lungs was blood. They then inserted a tube, about 7 inches long into my lung. As one might imagine this was very uncomfortable. So for several days I watched a machine pump blood out of me.

They have assured me after a multitude of tests I have no signs of cancer. And although still very sore I will recover from this.

I remember laying in the Hospital saying to myself: Lord please don’t let me die yet, I’ve still got to close that song deal with the movie production company. I know I can’t take any money with me but I could sure as heck leave some behind.

No Comments to Will This Horse Ever Run Again? Steve Adkins