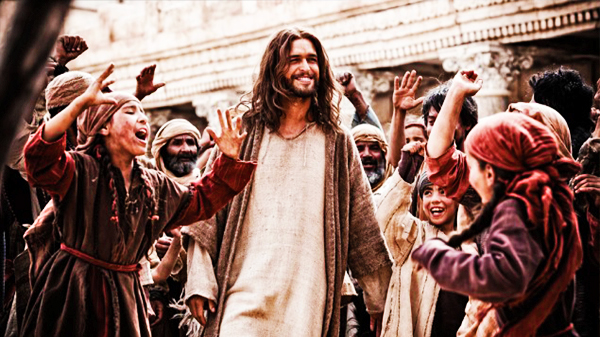 The second week of History Channel’s “The Bible” miniseries may not have delivered the ratings of the previous week’s record-breaking premiere, but the two-hour telecast still saw big numbers, Entertainment Weekly reports. “The Bible” had 10.8 million total viewers Sunday night, down 18 percent from its premiere, but still No. 1 in all of television from 8 to 10 p.m. More than 50 million cumulative viewers have seen at least a portion of the series since it began on March 3.

Religion Today Daily Headlines – March 14, 2013 Compiled & Edited by ReligionToday Editorial Staff
Uncategorized Comments Off on The Bible 10.8 Million Total Viewers Sunday Night Print this News
Taste Of Country Battle Of The Bands (Newer)
(Older) Some People Think They do Good But Have No Idea

No Comments to The Bible 10.8 Million Total Viewers Sunday Night