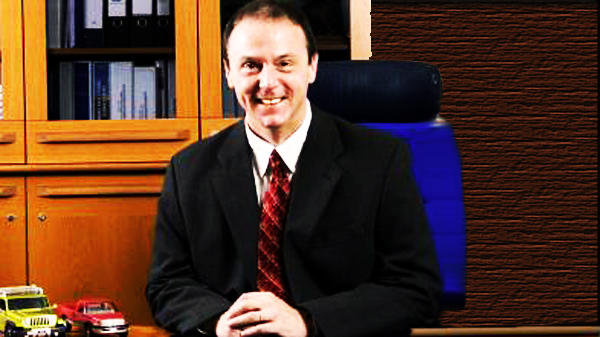 Johannesburg – The wife of Daimler Chrysler chief executive officer Trent Barcroft was still in shock after the couple were shot at and robbed in Midrand, the company said on Wednesday.”She was unharmed in the robbery… but she is still very shocked by the shooting,” spokesman Richard Sloman said.Trent and Cathy Barcroft, who are both American citizens, were robbed of their cellphones, jewellery, and handbag in Waterfall Park, Midrand, on Tuesday.Trent was shot in the abdomen. He is still in the intensive care unit at Sunninghill Hospital.

“He remains in ICU and is progressing well. He is expected to make a full recovery.”

United States Embassy spokesperson Jack Hilmer said they were aware of the shooting. They were however not authorised to comment because Trent is a private citizen.

A management division at the company was currently in charge of the day-to-day running of Daimler Chrysler until Trent recovered.

– SAPA
Comment pasted from the Citizen Newspaper:
“United States Embassy spokesperson Jack Hilmer said they were aware of the shooting.
They were however not authorised to comment because Trent is a private citizen.”
Just curious as to procedure:
Does the USA never comment when their citizens are attacked / killed / robbed in foreign countries?
SA Genocide Watch Comments Off on American Couple Shot In South Africa Wife Unharmed Print this News
45 Years Later Fogerty’s CCR, Now Country Music? (Newer)
(Older) Loudilla And Kay Johnson’s Latest Tri-Son News