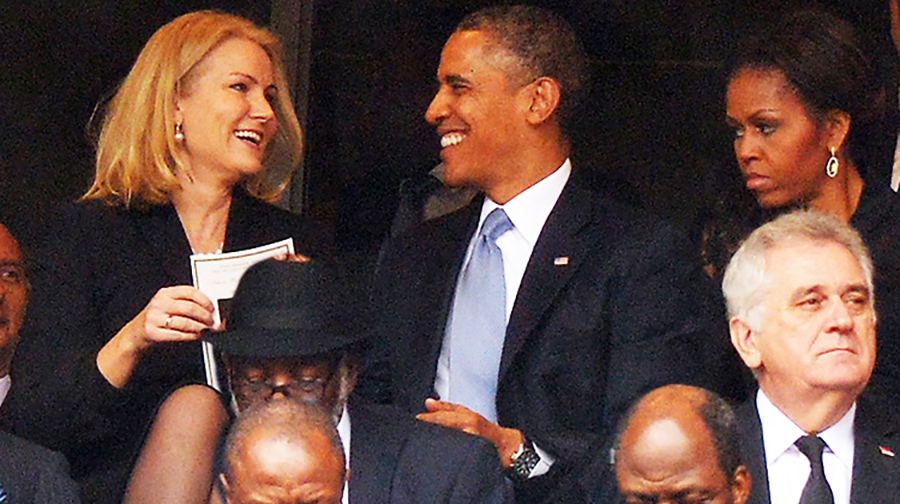 In a swipe to his successor Donald Trump, who often refers to criticism as “fake news”, Obama warned of the dire consequences of an era where social media has contributed to the dissemination of mis- and disinformation.

“Denial of facts is contrary to democracy. In fact, it may undo it,” Obama warned.

His message in front of thousands of South Africans at a packed Wanderers cricket stadium in Johannesburg was relevant to a country recovering from the devastating consequences of decades of colonialism and apartheid, and the misrule of the Jacob Zuma administration, marred by corruption and minimal growth.

As the country is grappling with issues of economic transformation, land reform, rampant corruption, Obama’s message to South Africa was well-timed: if you believe in democracy and freedom, now is the time to stand up for what Mandela fought for.

The alternative is ghastly: a country run by racist, strongmen leaders who do not care about human rights and are only in it for themselves. At times, it felt as if Obama was giving South Africa tips how to avoid electing a Trump-like leader. The statesman is obviously very worried about what is unfolding back home.

Sounds familiar? Obama’s speech was full of references to Trump, without mentioning him by name once.

SA Genocide Watch Comments Off on Obama Uses Mandela To Bash President Trump Print this News
MusicCityGhost: Beware Of False Promises (Newer)
(Older) Exercising For Your Back Is Easier Than You Think 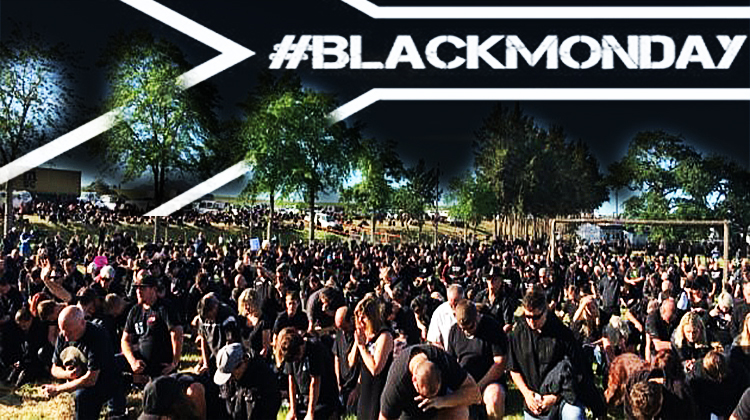