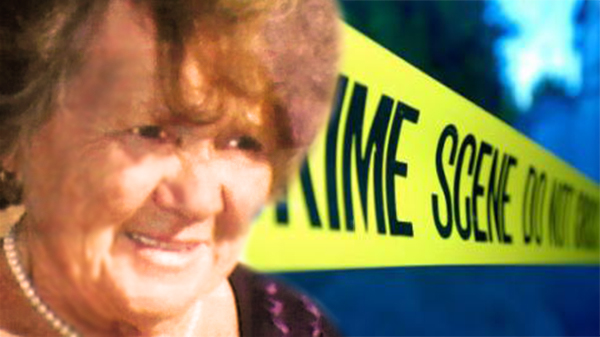 Johannesburg – An elderly and much-loved resident of Boksburg was attacked and murdered in her home, Beeld reported on Monday.

The body of Annette Muller-Botha, 74, was found by a tenant who lived in a cottage on her property.

According to her daughter, Linda Naude, her mother had suffered horrific injuries.

“They hurt her terribly, her face was smashed to pieces. They stuffed a whole pair of pyjama pants into her mouth, her mouth and lips were torn… she had been tied up with an electrical cord and strangled with her stockings.”

A crowbar, long knife and a wrench were found next to Muller-Botha’s body, which was discovered in her bedroom.

Naude said the murderers broke down four doors to get to her mother, but left the premises with only a cellphone, a few items of jewellery and her car keys.

Muller-Botha was a nurse and a single parent who raised four daughters on her own.

Below is a comment I copied from the Sowetan News paper

as long as they are white and don’t hit back.
Viva freedom viva!
Report Abuse

As genocide Continues daily in South Africa we can only publish a few of the murders as this is an Independent music news site and even though I am very sympathetic towards the families and friends of these innocent victims I do promise to publish as many as I can without upsetting the balance of WHISNews21. My heart bleeds for your suffering at the hands of these demons.
SA Genocide Watch Comments Off on 74 Year Old White Woman Face Smashed To Pieces Print this News
Likileaks: Black Friday Black Saturday Cyber Monday (Newer)
(Older) Jim Rose Remembers Radio On WHISNews21 Nov 26