The Inside Track On The Grand Tour With Charlie Ray 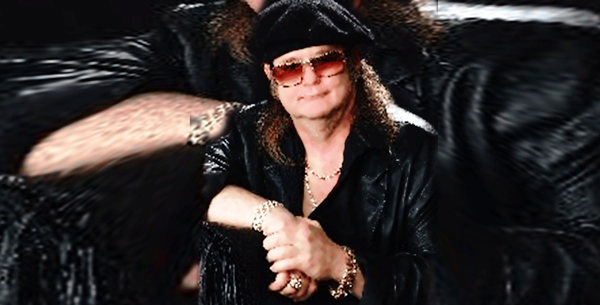 A brand new radio show has recently been added to WHIR Wildhorse Internet Radio and can be heard at 7pm South African time Monday’s to Fridays. “American Bandstand Records” is the latest radio show created by Charlie Ray, and features such a great lineup of amazing songs that it is almost impossible not to tune in to listen to Charlie Ray’s one hour lineup of incredible music. This hit show can also be heard on The Nashville Broadcasting Radio Network, NBRN.FM out if Nashville, Tennessee. It is difficult to say whether the show is more popular in South Africa, than in Nashville as Charlie’s show is gaining new listeners on every show that goes out on the air. If you have not taken the time to listen to Charlie Ray’s “American Bandstand Records Radio Show” you need to, even just once. That will be enough to get you hooked on his incredible show which is fast becoming a show not to be missed.

This weeks “Grand Tour” playlist for the October 6, 2012 on NBRN.FM

“Living With His Boots On”   Michael Gracy Oklahoma USA

“The Face Of A Clown” Irish Fenton Wisconsin USA

“Holding You Near” Geoff Williams Australia

“Do You Have A Dream”  Eugene Paradis   Maine USA

“Could You Be The Girl” Ohio USA