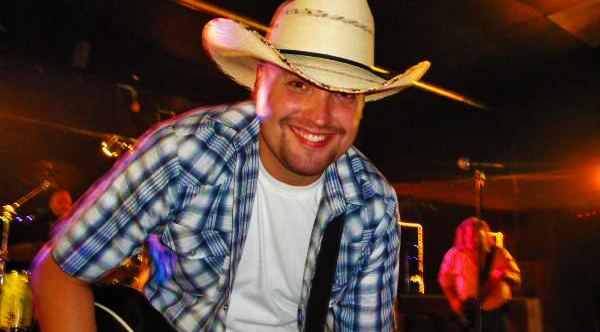 Johnathan East grew up in Clay County, Alabama, and has been playing guitar and singing since the age of  twelve. Honing his skills on tailgates and front porches. Johnathan began writing songs about life in the Rural South, mostly true stories, not always changing the names to protect the guilty. Before long, he was getting called for every street fest, wedding reception, birthday party, and turkey shoot in five counties. He started playing restaurants and supper clubs for tips, and eventually became the hotest solo act in the region. He has achieved several awards over the last few years along with performing his original music at The Bluebird Café and Tootsie’s in Nashville, Tennessee. Johnathan has fronted area bands such as Bullet Train from Dadeville, Alabama and Vintage Radio of the West Georgia area before joining forces with The Crossroads Band near the end of 2009, later changing the name to simply the Johnathan East Band. 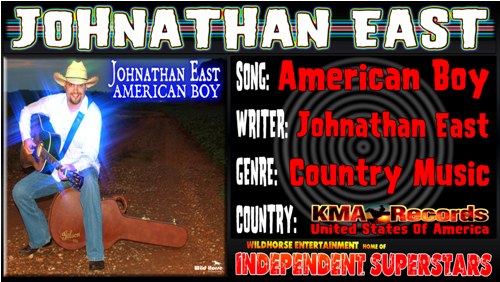 No Comments to Johnathan East Next Big Independent Superstar