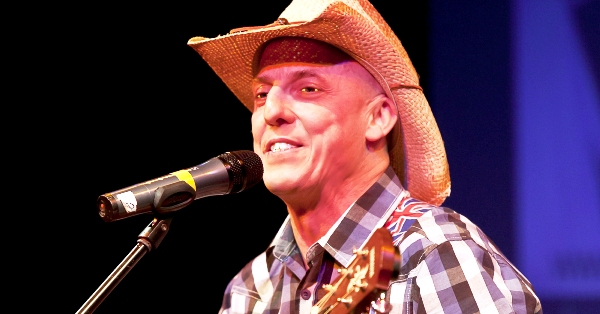 Wayne Jacobs who recently made the #1 spot on the Wildhorse Independent Superstars Country Download Top30 Chart show” hosted by Ed Dailey, shares with us a Country Moment taken from the pages of the Internationally distributed “UKCountryRadio.com” monthly newsletter with kind permission of Alan Watkiss

Good songwriters seem to have their inspirational radar switched on all the time. When Independent Superstar Wayne Jacobs saw Allen Karl perform “That Jukebox Has A Mind Of Its Own” live at UK Radio’s  Fourth Birthday Party last year, it prompted Wayne to write his very own Jukebox song. Now, just a few months later, Wayne has had a professional demo of the song, “That Ain’t My Ringtone”, made for him in Nashville. Watch out for another new song from Wayne, “My Texas Queen” which we will be featuring later this month.

You can find Wayne Jacobs #1 hit song “Tennessee Girl” on Wildhorse Entertainment as a free promotional download for all his fans and Dj’s worldwide.

No Comments to Wayne Jacobs Inspired By Allen Karls Jukebox