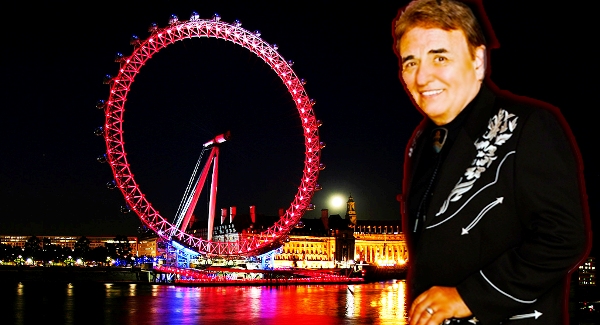 Tickets go on sale this month for the first ever UK tour by US artist Allen Karl. Allen has toured the US and wider Europe several times, but this will be his first series of dates in our country. He will be supported by a six-piece band, including members of the UK band Red Rock County and UKCountryRadio.com’s own Lynne Butler on backing vocals. You can see the show at the following venues…

Allen will be performing a great selection of original and well-known traditional country music, together with his hits of the last year, “Butterflies”, “Lonelies Only Bar” and “That Jukebox Has A Mind Of Its Own”. We hope UK country fans will turn out in force to welcome Allen, who is already planning to return to the UK for another series of dates later in the year.

Tickets are available from the five venues or online at www.ukcountryradio.com/allenkarltour