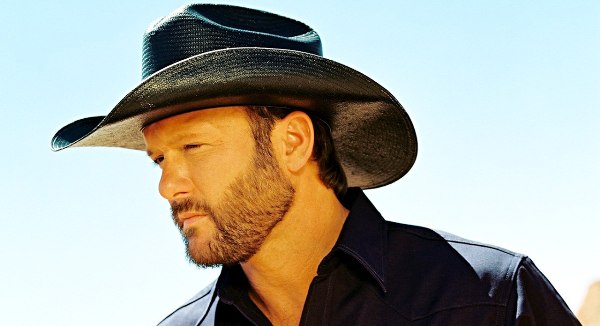 Tim McGraw shops new label after split with Nashville’s Curb Country superstar pursues life after Curb Records   Even before a Nashville judge released country singer Tim McGraw from his 20-year contract with Curb Records, the superstar’s manager was looking for his next recording deal, according to newly released court records.

With 40 million albums sold to date and an estimated $35 million in earnings last year alone, the singer is one of Nashville’s biggest country music franchises. Any multi-year recording deal he strikes is likely to be worth tens of millions to both McGraw and the company that signs him.

There is no word yet on whether any deal has been struck.

McGraw — whose spokeswoman cited current legal hurdles — had no comment. Sony and Big Machine records also declined to comment on the outcome of any conversations, while other labels didn’t respond to emailed requests for comments.

McGraw and Curb Records formally parted ways on Nov. 30 when Nashville Chancery Court Judge Russell Perkins ruled that McGraw was free to record with another company.

The judge’s written order in the case, filed after the hearing, outlines testimony by McGraw’s manager in out-of-court depositions about McGraw’s post-Curb business dealings.

At Universal, Capshaw has had discussions with Nashville-based Chief Executive Luke Lewis and the company’s top man, Lucian Grange. Capshaw also testified he had a “general conversation” with Mike Dungan, president and CEO of Capitol Records Nashville. At Big Machine Records, he spoke with Scott Borchetta.

Capshaw’s discussions come amid an upheaval at record companies, with expected shake-ups and possible executive-level changes to come soon in the industry after last month’s breakup of global music company EMI Group.

The potential upheavals mean that McGraw’s future contract could depend in part on where the executives he has negotiated with in recent months land in an industry that often sees leaders jump from one label to another.

Even without a new recording contract, McGraw’s career appears to be moving forward faster than it has in the year since the dispute began with Curb.

Two new McGraw songs were released in the past month. Curb Records, which owns the rights to all McGraw music recorded before November, will release McGraw’s Emotional Traffic album in January.

McGraw announced he would release a new single in January as well. He said he is releasing his single independently.

While Curb Records and McGraw focus on future releases, both parties continue to hint at lingering animosity after the end of what had been one of the longest-running business partnerships in Nashville’s music industry.

An ongoing breach of contract lawsuit first filed against McGraw by Curb Records and a subsequent countersuit by McGraw against Curb are scheduled to be heard separately in the months to come.

“This isn’t over,” Curb Records Chairman Mike Curb told The Tennessean in rare public comments about the case. “It’s not over. Historically over the last 50 years, we’ve figured these things out. I don’t think we’ve had anything like this in the whole time we’ve been in Nashville.”

McGraw has left little doubt about how he feels about Curb Records’ efforts to halt the release of his latest album.

“It’s extremely unfortunate that it wasn’t released earlier this year in conjunction with the Emotional Traffic tour,” McGraw told his fans online, before adding: “But all I want to do now is focus on the positive and look to the future.”