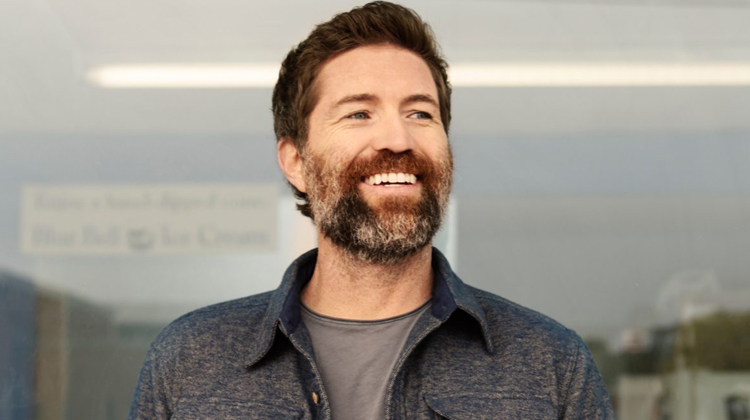 The album even features vocals from Randy Travis.

In a Facebook Live on Wednesday afternoon (6/17), Josh Turner revealed the plans for his upcoming album, Country State of Mind. Set for release on August 21 via MCA Nashville, the 12 song project finds the booming baritone honoring a selection of classic country icons including his “Mount Rushmore” of country artists: Randy Travis, John Anderson, Johnny Cash, Vern Gosdin, and Hank Williams.

“I’ve always said that any song you hear coming from my voice, you’re going to hear bits and pieces of those five guys,” shared the singer in a press release. “They taught me how to be Josh Turner.”

The project is not only a celebration of some of country music’s most iconic voices, but also one that highlights the brightest budding ones in the genre. Maddie & Tae, Runaway June, Chris Janson and Allison Moorer all join Turner on different songs featured on Country State of Mind. But the classic voices also make an appearance with John Anderson, Kris Kristofferson and even Randy Travis lending their vocals to the project. Travis’ appearance marks his first recording session following his debilitating stroke in 2013.

“Randy has always been my hero. He was the reason I wanted to become a country singer,” explained Turner. “He’s an inspiring figure, not just to me but to a lot of people, so to have him sing on this record is pretty special.”