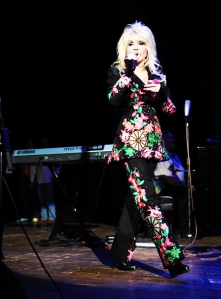 Just when you thought you had country legend Dolly Parton figured out, news of a remarkable secret she’s kept hidden for years has been revealed. It turns out the iconic artist was a secret producer on the trailblazing fantasy drama, Buffy the Vampire Slayer. According to a recent report in Independent, Parton had a behind-the-scenes role in developing the popular series which many never knew about. It might have been a hands-off sort of arrangement, but looking back, her influence can still be seen.

Here’s the connection: In 1986 Parton and her friend Sandy Gallin founded the company Sandollar Entertainment, and the firm has gone on to make scores of TV shows and films ever since. Some titles you might recognize include 1991’s Father of the Bride (co-starring Brad Paisley’s wife Kimberly Williams-Paisley), 1996’s Fly Away Home, and Parton’s recent Netflix series, Dolly Parton’s Heartstrings. But in 1992, it also produced the original Buffy the Vampire Slayer movie, and although that film wasn’t a box office smash, it showed enough promise to move over to TV, eventually evolving into the show beloved by so many today. 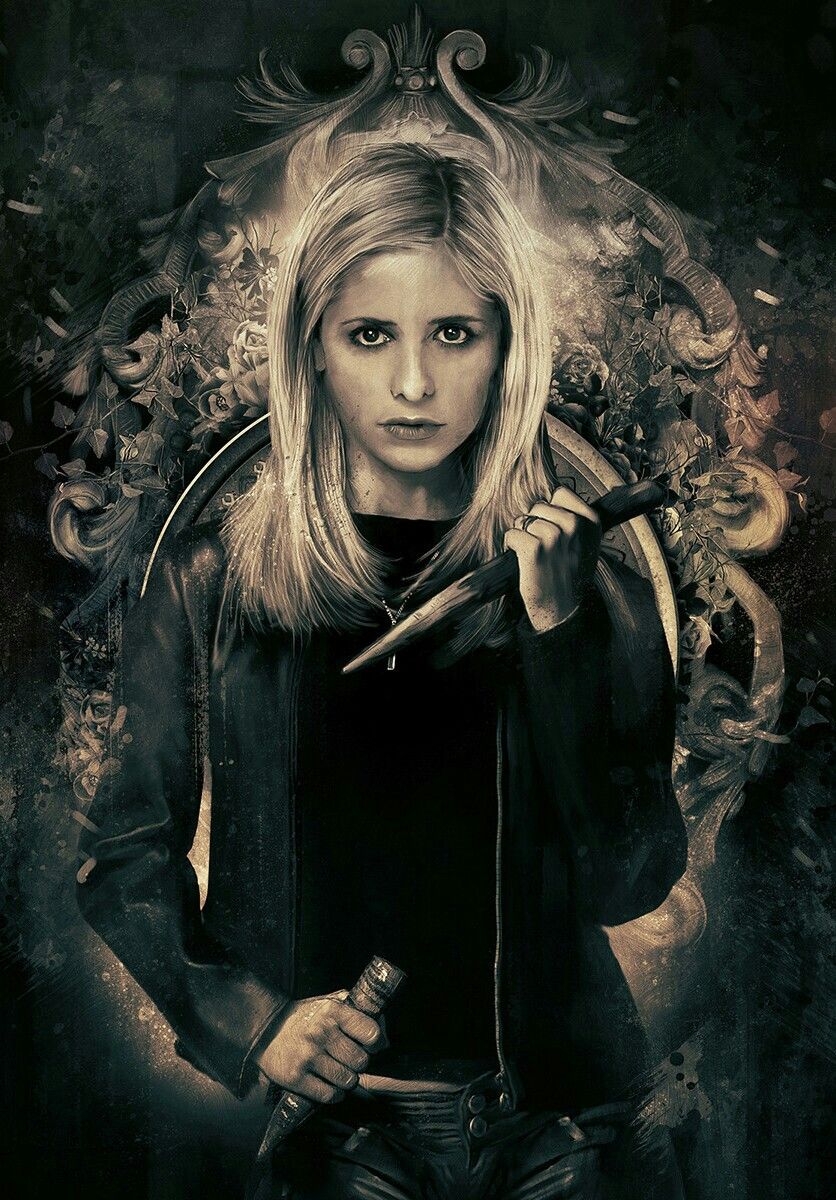 Starring Sarah Michelle Gellar as Buffy Summers, the Buffy the Vampire Slayer television series debuted in 1997 and ran through 2003, leaving a sizable cult following and a spinoff series in its wake (Angel). Parton was not listed as an official executive producer in the show’s credits, Independent reports, but her influence can be seen elsewhere. As a case in point, Buffy Summers’ birthday on the show is January 19 — and that just so happens to be Parton’s as well. What a coincidence!

While the revelation is certainly tantalizing, it’s also not so surprising when you think about it. Parton has become an icon, and Buffy featured a teenage girl holding her own against a hostile world filled with monsters and villains. Sound familiar? Parton famously broke into the country industry in the 1960s, and had to repeatedly dispel the myth that she was just a “dumb blonde” — even leaving The Porter Wagoner Show when she was denied a bigger role on the popular program, which famously inspired her enduring hit, “I Will Always Love You.”

Of course, we all know her today as a cultural icon with millions of fans around the world — and a living legend even more beloved than the TV show she secretly helped create.