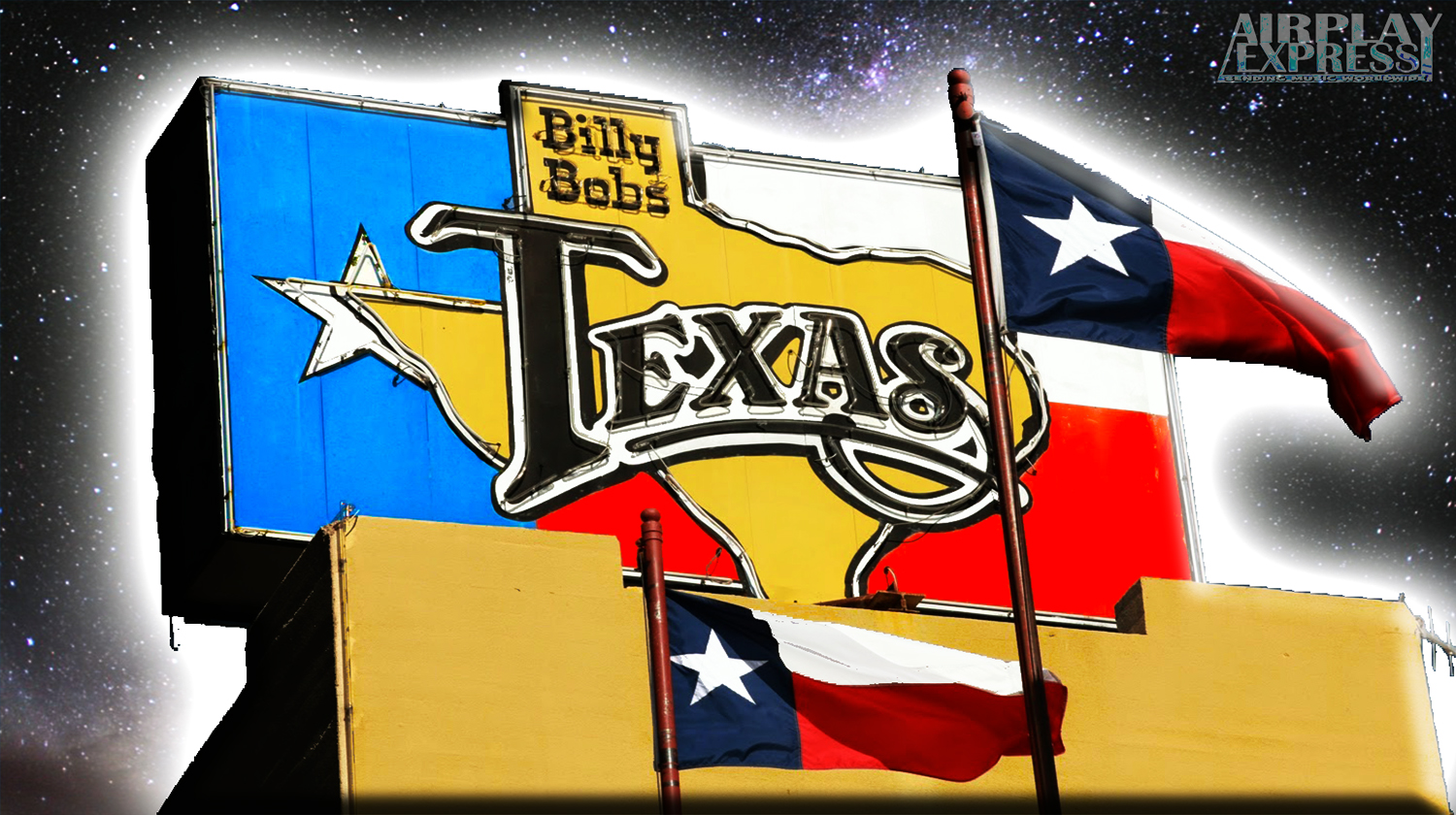 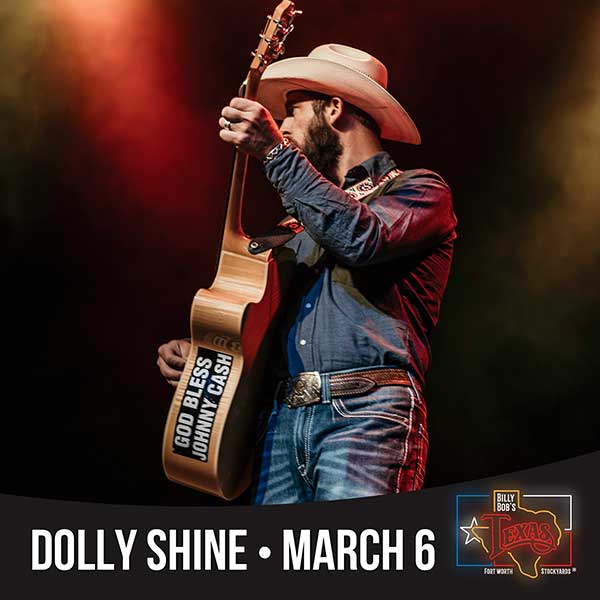 FORT WORTH, Texas – With multiple sold-out shows this weekend, the colossal Billy Bob’s Texas is not slowing down anytime soon! The legendary, one-of-a-kind honky-tonk in the Fort Worth Stockyards National Historic District, has earned an impressive 10 ACM Nightclub of the Year Awards with 18 nominations.

The Academy of Country Music nominated Billy Bob’s for Club of the Year 2020!

“We are honored to be nominated again for ACM Club of the Year. Our entire team works passionately to promote the past, present and future stars of Country Music and to make Billy Bob’s Texas a place where memories are made by both fans and artists. 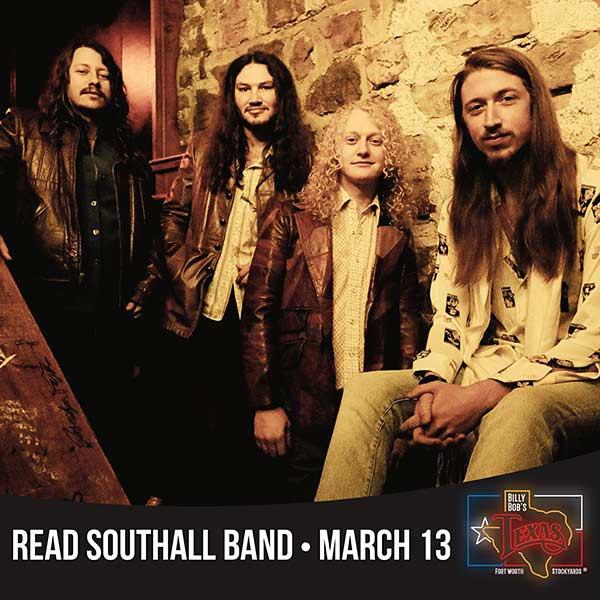 A portion of the proceeds from this weekend’s Midland shows will go to ACM Lifting Lives. The charity is committed to improving lives through the power of music. They fund medical and general hardships of those involved in the music community with help from large industry partnerships. Artist and fan donations have been funding various music-based health programs for children’s hospitals, veterans, and those struggling with mental illness through the charity for the past 50 years.

Billy Bob’s will celebrate a big milestone in 2021 — 40 years of entertaining fans from around the world,” says Billy Minick, CEO of Billy Bob’s Texas. 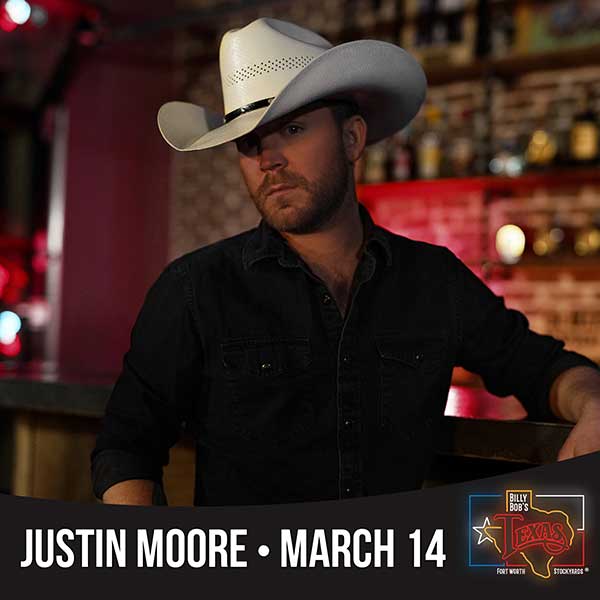 Launched in January of 2020, Circle Media is dedicated to celebrating the Country lifestyle and putting fans inside the circle of everything country. Circle offers entertainment news, documentaries, movies, archival, new and licensed programming, Grand Ole Opry performances, and more.

Now Circle network is carrying Live At Billy Bob’s Texas! Based in Nashville, Circle includes a linear network as well as a companion over-the-top (OTT) premium entertainment service which is expected to launch in spring 2020.  Circle is a joint venture between Opry Entertainment Group, a subsidiary of Ryman Hospitality Properties, and Gray TV. 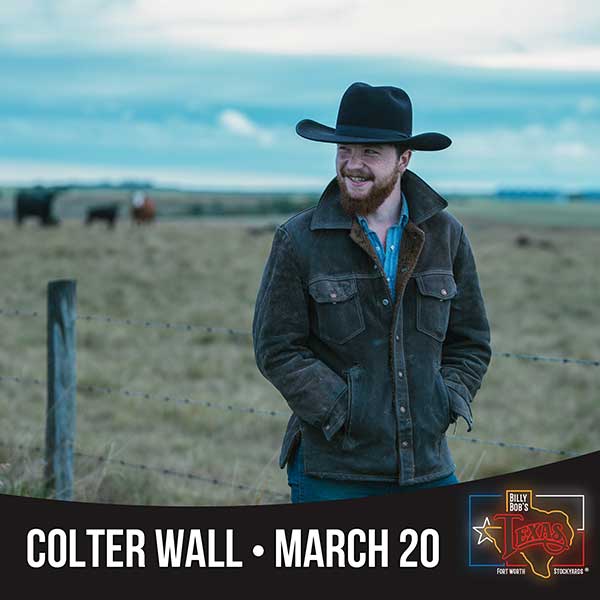 “We are so excited to be sharing Live At Billy Bob’s performances with a broader audience on Circle, says Pam Minick, VP of Marketing of Billy Bob’s Texas. “It’s a great opportunity to introduce the “World’s Largest Honky Tonk” to new fans across the US.”

In a partnership that started over 20 years ago, Smith Music Group has gathered a collection of their favorite cuts – including icons Merle Haggard and Willie Nelson with newer artists like Shooter Jennings – and put them into a TV show! You’ll see exclusive interviews, one-offs from up-and-comers and intimate backstage acoustic performances. 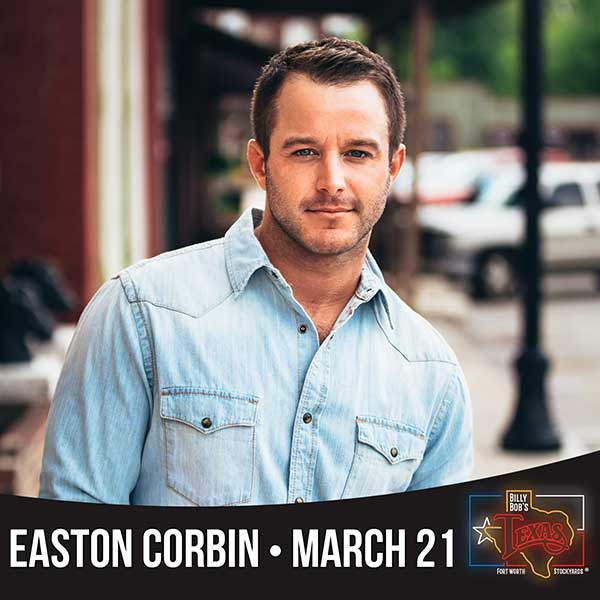 Their March lineup doesn’t disappoint, with some of the biggest names in music taking the iconic Texas stage! It all begins with Dolly Shine (3/6), followed by classic country acts Read Southall Band (3/13), Justin Moore (3/14), Colter Wall (3/20), Easton Corbin (3/21), Cory Morrow (3/27) and bringing us home with an unforgettable show on March 28th, is none other than country legend Sammy Kershaw. 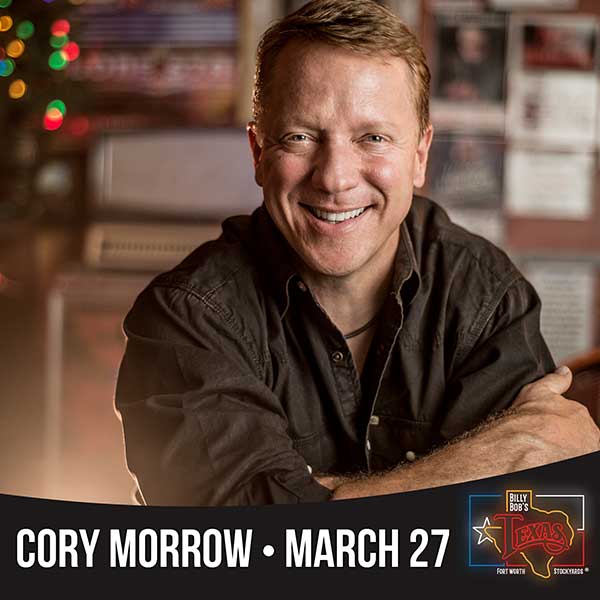 An Evening with Barry Switzer & Friends, a new event at Billy Bob’s Texas, allows the audience to interact live with former football coach/player for the University of Oklahoma and the Dallas Cowboys, Barry Switzer, and other former players.

This is a lineup you can’t miss and memories you’ll take with you for a lifetime!

New Concerts Announced & On Sale NOW!
More new shows have just been announced to the Billy Bob’s concert calendar. Tickets are on sale NOW for the following concerts: 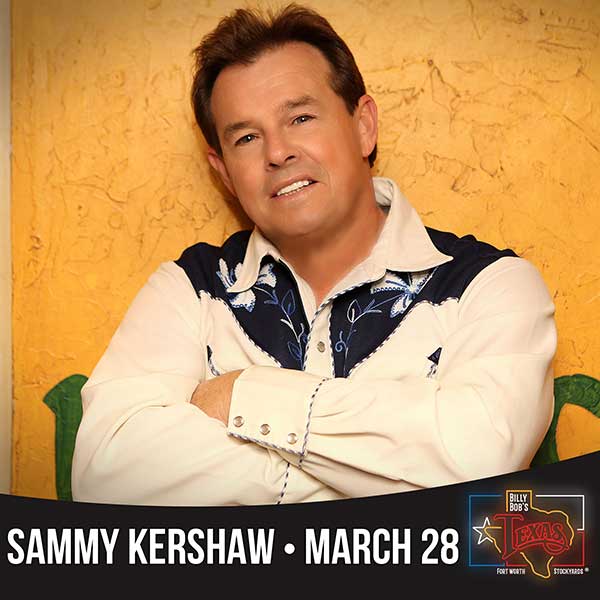 About Billy Bob’s Texas:
Located in the heart of the Fort Worth Stockyards National Historic District, the 100,000 square foot cattle barn became Billy Bob’s Texas in 1981. Since then more than 17 million visitors have enjoyed live entertainment and real bull riding at “The World’s Largest Honky Tonk”. The facility can hold 6,000 rowdy patrons on a given night and has been host to hundreds of musical acts, from Alan Jackson to ZZ Top.

On Fridays and Saturdays, the venue also features live bull riding – a step up from the mechanical variety. It seems like an unlikely source for a series that has sold millions of albums.

Billy Bob’s has been named the Country Music Club of the Year 10 times by the Academy of Country Music. March 28th, is none other than country legend Sammy Kershaw.

Below watch Midland’s video for “Burn Out” The video was filmed in one continuous take, in the center of the dance floor at Billy Bob’s in Fort Worth, Texas. 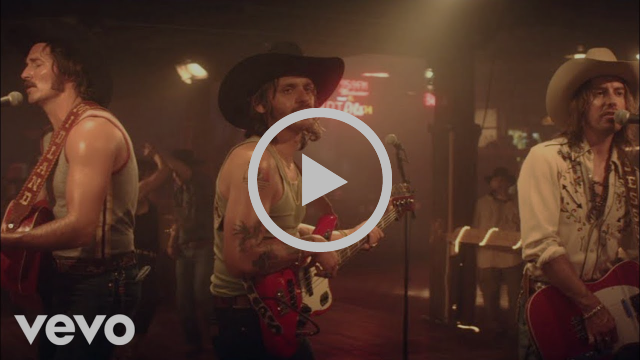