Rascal Flatts Say Farewell With Life Is a Highway Tour 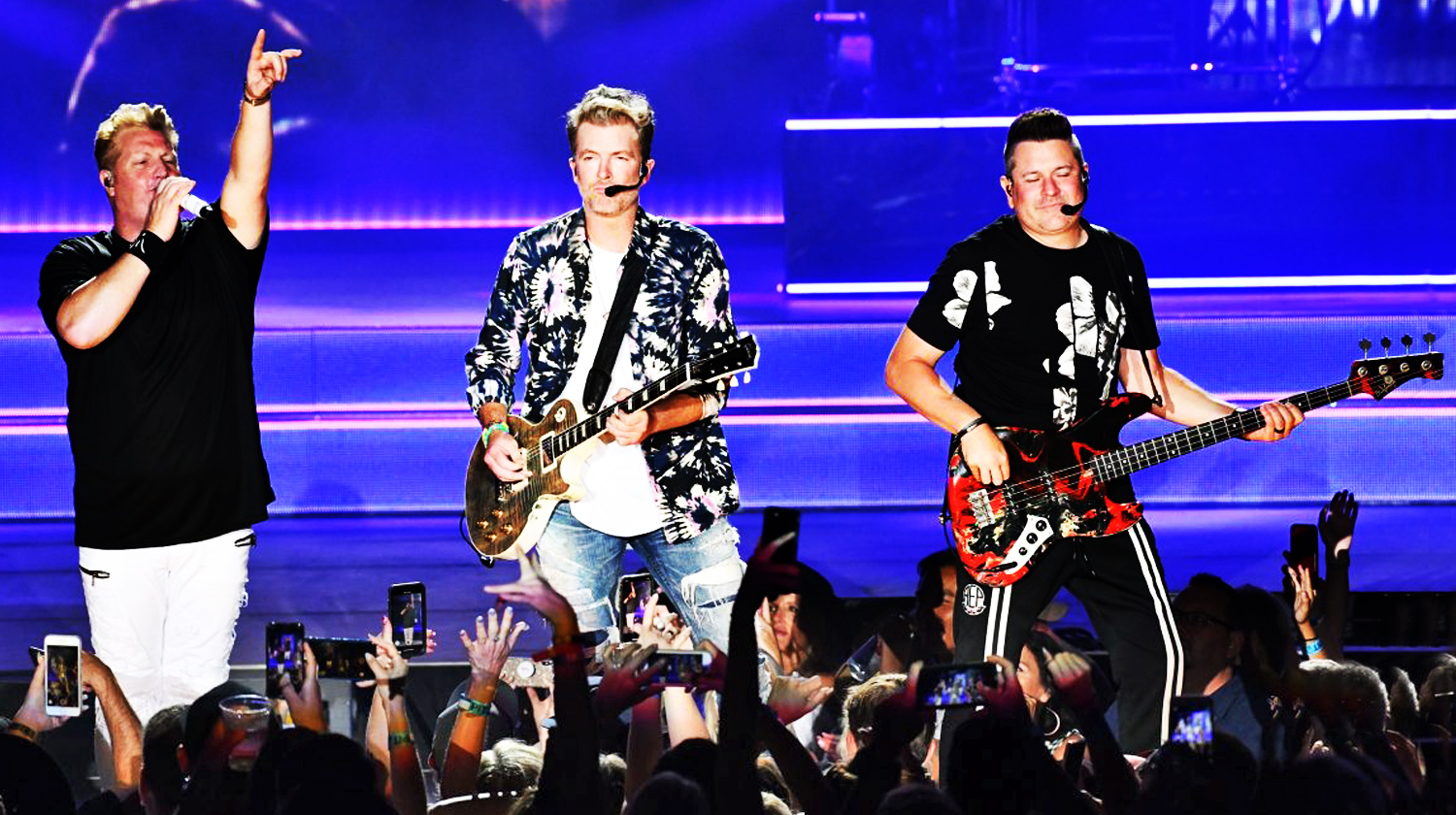 After 20 years of country stardom, Rascal Flatts will ride off into the sunset this year, announcing their Rascal Flatts Farewell: Life Is a Highway Tour. Marking the end of a transformative era in the format, the hit-making trio revealed their surprise decision on CBS This Morning Tuesday (June 7), saying it was time for one last “thank you” to their fans. “I know, it hurts us, too,” said frontman Gary LeVox as he broke the news.

“When we started out 20 years ago, we could not imagine all of the people, places, and gifts we would encounter,” LeVox (49) followed up in a statement and said this,

“The greatest feeling ever is being told that our music has been the soundtrack to their lives.” LeVox

What greater gift can an artist receive than to be told ‘I got married to “Bless The Broken Road,”’ or ‘We played “My Wish” at my graduation.’ That ‘“What Hurts The Most” is the song that made me love country music for the first time,’ or ‘“I’m Movin’ On” helped me get sober’ or even that ‘“Changed” made me call my family again after not talking to them for years.’ That’s why we create music and the reason we can’t wait to celebrate this incredible 20-year journey all year, with our fans who we love dearly. I don’t know what God has in store for the future, but I am excited to see what He has planned!”

“We’re really looking forward to getting to spend this entire year loving on our fans, and thanking them for allowing us to have the most amazing career over the last 20 years,” added the band’s, Jay DeMarcus. “While it is, of course, bittersweet, it is so important to us to celebrate what our music has meant to their lives, as well as what the fans have meant to us.

There is no sadness here, just new chapters, new journeys, and new beginnings. Rascal Flatts’ music will live on forever, because of our fans, and this year is all about them!”

“Dreams do come true … and we are three walking examples of this truth,” guitarist Joe Don Rooney said.

“I’m most proud of the fact that we’ve pursued our dreams together and with courage, hard work, and dedication we’ve been able to cultivate our dreams into reality; it’s simply incredible! There’s no doubt we have been blessed way beyond belief and we can’t wait to spend the rest of 2020 expressing our love and appreciation to all of our devoted fans, music industry friends and our families for believing in us and playing a major role in our path to here, said Joe.

“I personally can’t wait to shine a light on my brothers Jay and Gary this year, and make another mountain of new memories with them.” Joe Don Rooney

The group — which holds the title of the most-awarded country act of the last decade — began their journey in 2000, mixing solid country themes and musicianship with the crossover pop of the Y2K boy-band era. They went on to score 17 No.1 singles, and in 2006 was the best-selling musical act on the planet (of all genres).

Kicking off on June 11 in Indianapolis, the trio’s farewell tour will visit 25 cities across the U.S., wrapping with an emotional show in West Palm Beach, Florida, October 17. Tickets will be available first as part of the Live Nation Country Megaticket, with more information coming soon.