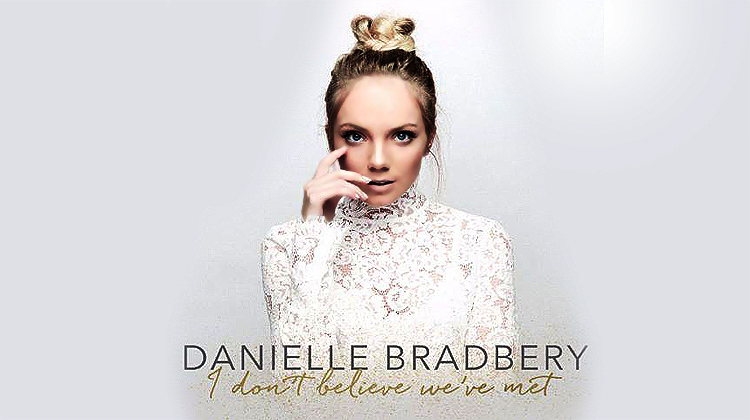 Everywhere to hear the album, after she took four years to carefully craft her own style and what she wanted to say. The transformation Bradbery was looking for was highlighted by NPR’s Jewly Hight as part of the album’s “First Listen” describing it as “a significant, and successful, reinvention captured in a taut 10 tracks.”

Bradbery entered the writing room for the first time with songwriting veterans like Grammy-award winning Emily Weisband, superstar Thomas Rhett, 28-No.1 writer Rhett Akins, and more that helped her bring out her true story as she crafted I Don’t Believe We’ve Met. Now, Bradbery makes her songwriting debut penning seven out of 10 songs on the album Billboard says, “honesty and vulnerability can be heard throughout.”

Bradbery, who NPR says is “exploring the possibilities of timbre, tone and inflection, and incorporating R&B-steeped pop attitude in a way that feels natural,” on I Don’t Believe We’ve Met, heads into her TODAY show performance on the heels of her recent performances at CMT’s Next Women of Country in November and CMT’s Artists of the Year Awards in October, where the hurt and losses from the many tragedies of 2017 were remembered.