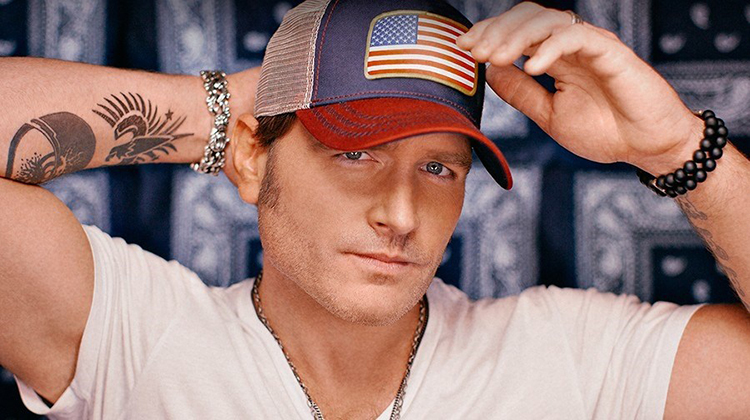 Its video was directed by Ryan Hamblin and filmed at Curb Studios in Nashville. Meanwhile, Niemann helped Christmas come early to Country Music Association staff and students last Thursday (11/16), dropping by the CMA’s Music Row campus for a special – and highly coveted – performance.

Part of the FOREVER COUNTRY LIVE @ CMA series, Niemann was introduced by CMA Senior Director of Awards & Industry Relations, Brandi Simms, before delivering a grooving acoustic rendition of his forthcoming single, “I Got This.”

The singer also performed his romantic “God Made a Woman” and PLATINUM-certified #1 hits “Lover, Lover” and “Drink to That All Night,” then stayed around to share insights with members of the CMA EDU program, which gives college students a behind-the-scenes look at the music and entertainment industry.

“I Got This” will officially hit Country radio airwaves on December 11, and was written by Rodney Clawson, Josh Osborne, and Luke Dick. The catchy tune is the third single from the Niemann’s fourth album THIS RIDE (his first for Curb Records), and has already been called a “strutting indie-pop jam” by Rolling Stone Country and a “simply feel-good tune” by Billboard.