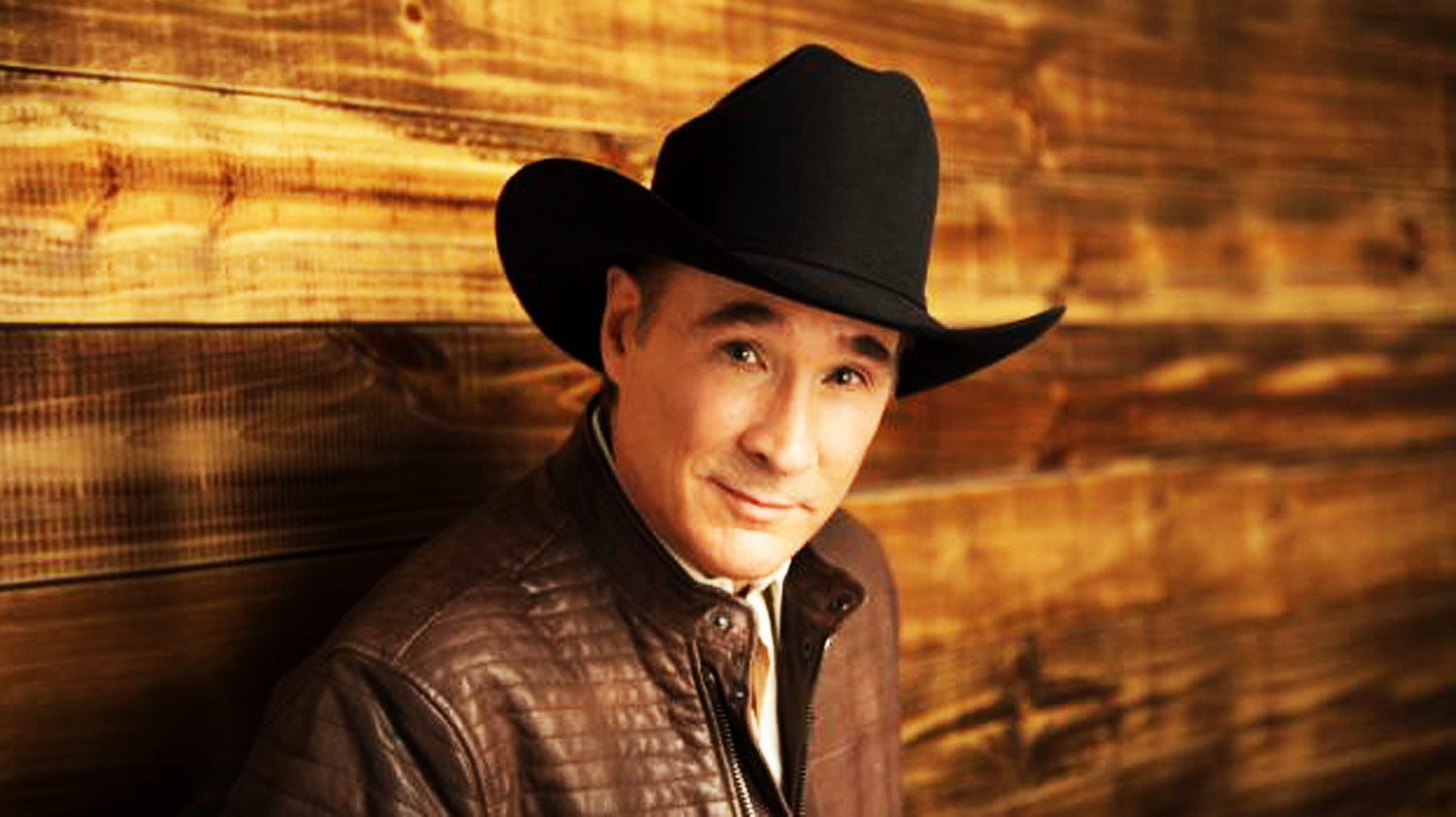 Country music icon Clint Black will hit the road again, an extension of his “On Purpose” tour, on August 13th in New Jersey. The tour will feature music from an historic career that has produced 22 #1 singles and made him one of the most successful singer/songwriters of the modern era, as well as songs from Black’s recently released album On Purpose.  Tickets go on sale as of April 28th

“Performing live in concert is the most rewarding part of my career,” said Black.  “It’s a chance every night, to connect with people through music and laughter in an exchange with the audience that goes beyond just playing music. For all of the travel and time away from our families, it’s that connection with the audience that makes it all worthwhile.”

It is one of the most storied careers in modern music. Clint Black surged to superstardom as part of the fabled Class of ’89, reaching #1 with five consecutive singles from his triple-platinum debut, Killin’ Time. He followed that with the triple-platinum Put Yourself in My Shoes, and then a string of platinum and gold albums throughout the ’90s. Perhaps most impressively, Clint wrote or co-wrote every one of his more than three dozen chart hits, including “A Better Man,” “Where Are You Now,” “When My Ship Comes In,” “A Good Run of Bad Luck,” “Summer’s Comin’,” “Like the Rain” and “Nothin’ But the Taillights.”