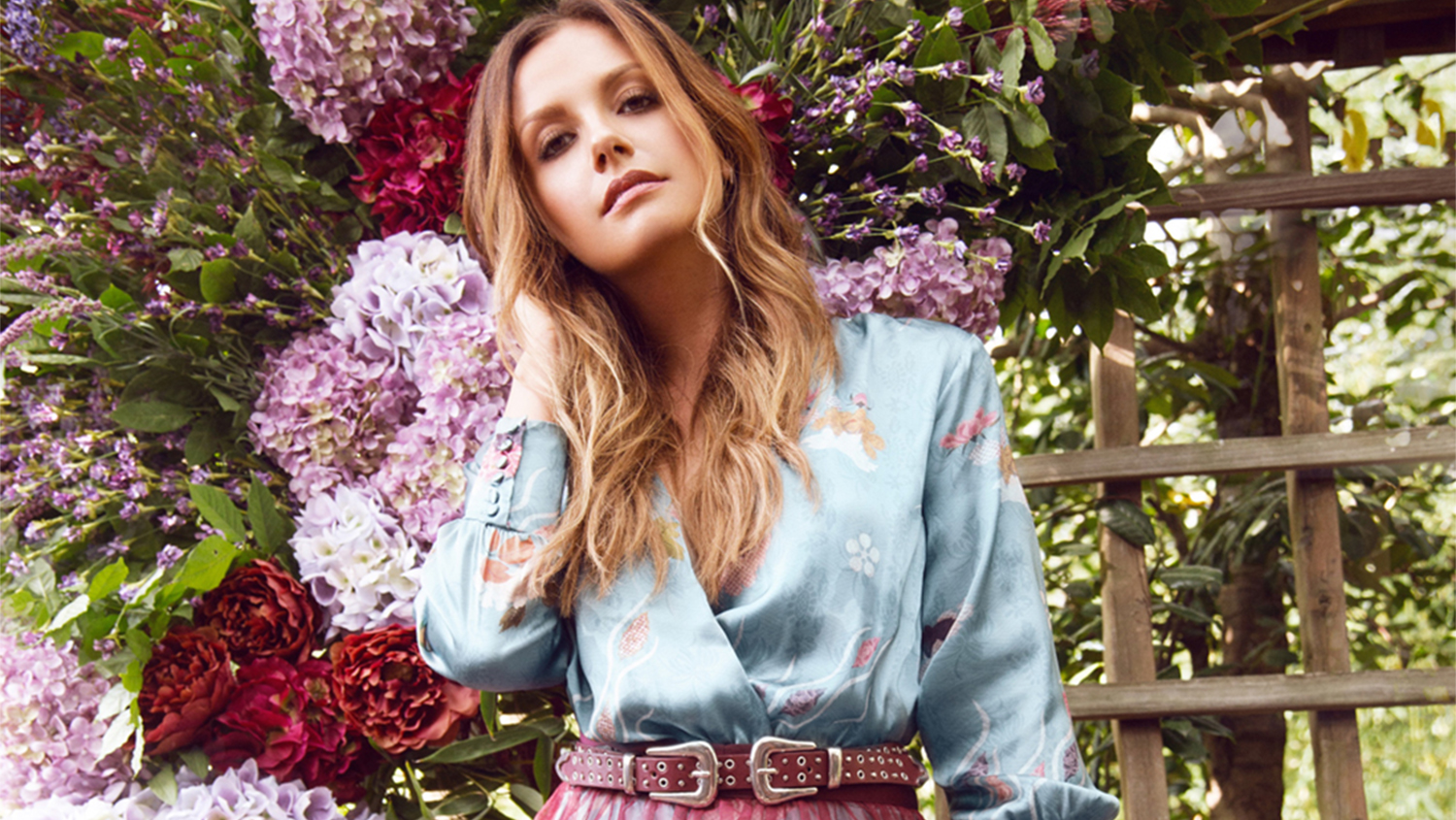 Gets a Seal of Approval From Kelsea Ballerini, Cam, Lucy Hale

It wasn’t long ago (March 2015) that Taylor Swift was raving on Twitter about an up-and-comer named Kelsea Ballerini. Fast-forward 20 months later and Kelsea is now a bonafide star in her own right, so it’s fitting that she’s paying it forward when it comes to supporting other rising artists, including Carly Pearce.

Carly, who is part of CMT’s Next Women of Country 2016 class and has opened shows for Kelsea, Kip Moore and Hunter Hayes in the last year, recently dropped her new single, “Every Little Thing.” As the tune climbs the iTunes Top 40 US Country Songs chart (currently No. 31), artists like Kelsea, Cam and Lucy Hale have been more than happy to chime in on social media in support of the new song.

“Every one deals with losing a big love, and we don’t get to control the process of getting over someone,” says Carly about the new song to NCD. “This song is a snapshot into the heartbreak of what I felt to lose that kind of love. I take you on a journey of dealing with the ghost.”

Check out “Every Little Thing” below