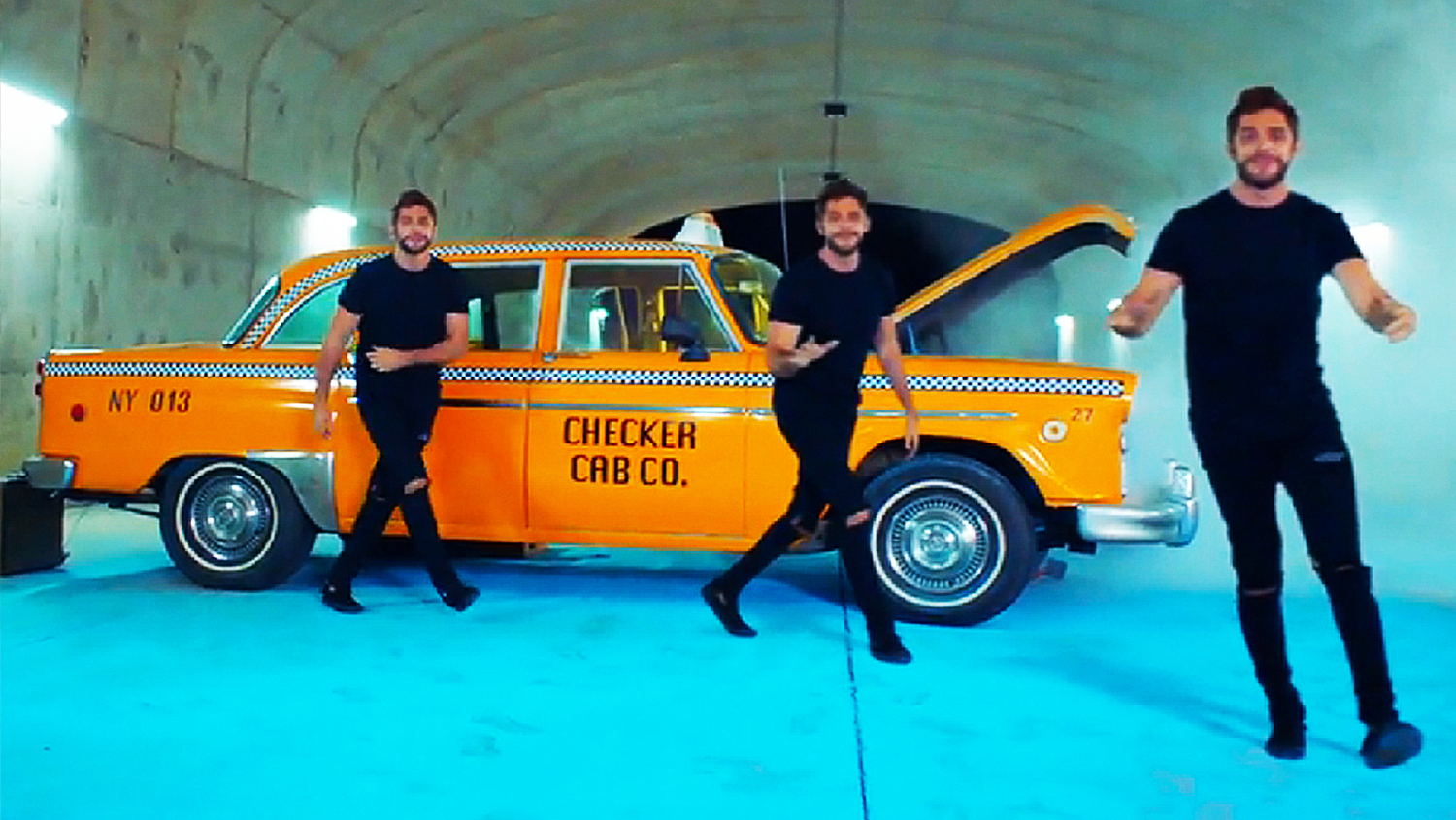 Thomas Rhett released the music video for his new single, “Star of the Show,” the first song he wrote about his wife, Lauren, shortly after they were married. Directed by TK McKamy and shot in just one unedited take, the video features TR in motion as he struts the street, strums the guitar, hits the drums, walks the red carpet and more—different settings that represent where Lauren took on the title of the song. The new tune, which is the fastest rising single of T-Rhett’s career, is featured on his Tangled Up Deluxe album.

“This music video was unlike anything we’ve shot before, which is why I always love teaming up with TK,” said Thomas Rhett in a release. “He captured that feeling I get when Lauren walks into a room no matter where we are and the spotlight completely turns to her. The song was sped up double-time to get to point A to point B and there were a lot of moving parts we had to execute perfectly for the video to make sense. We literally got it in the last take of the shoot.”

Check out the new video below.