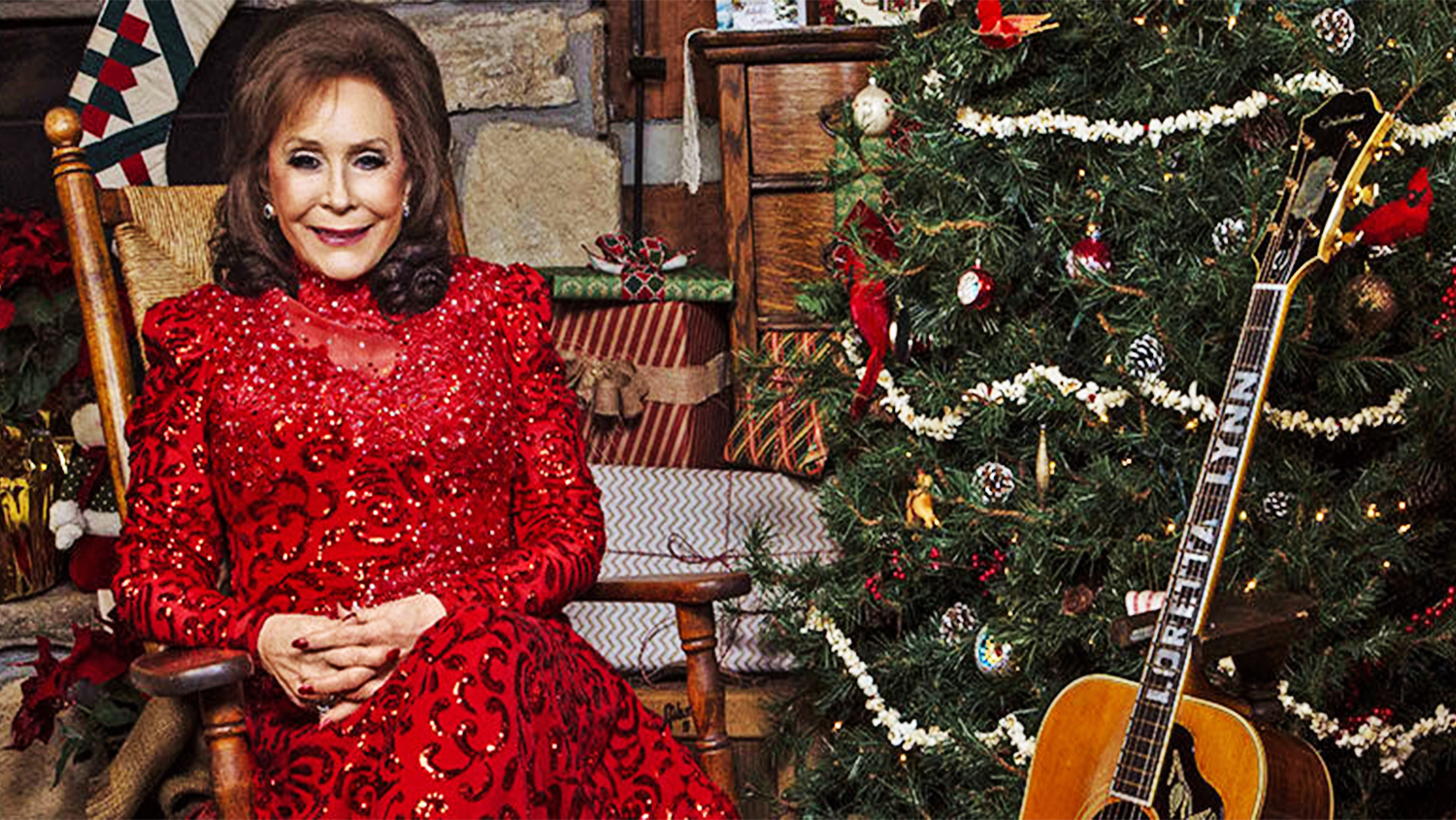 This marks Lynn’s first appearance on the two-hour holiday special, which will be hosted for the seventh year by Jennifer Nettles.

A popular feature of the “CMA Country Christmas” taping is a toy drive. Audience members are invited to bring an unwrapped toy for deserving children in need throughout Middle Tennessee. In 2015, through a partnership with ABC Television Network and the U.S. Marine Corps’ Toys for Tots program, CMA collected more than 5,000 unwrapped gifts.