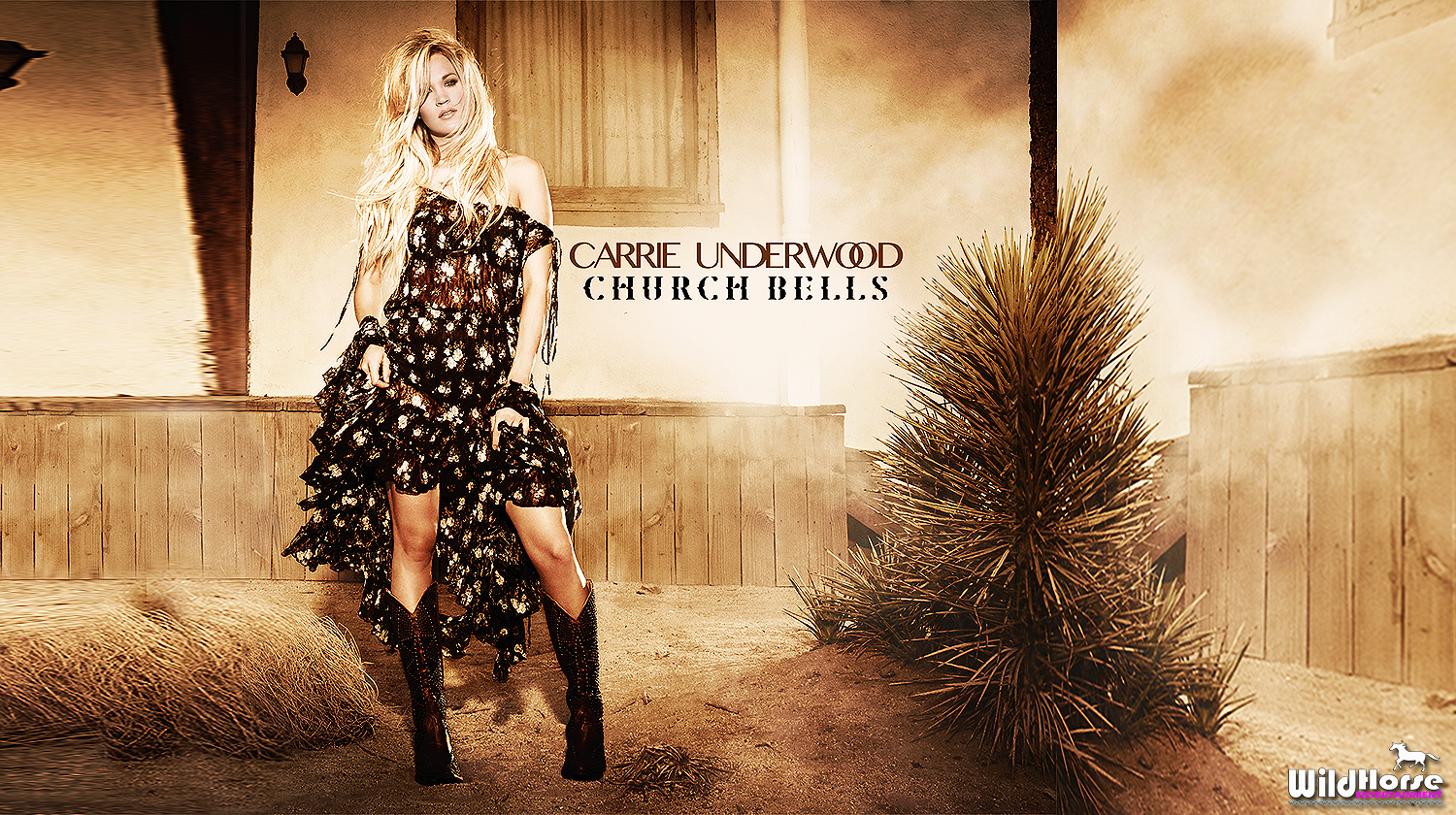 Produced by Mark Bright and written by Zach Crowell, Brett James, and Hillary Lindsey, Carrie’s “Church Bells” ships to country radio on Friday, April 1 and officially impacts on Monday, April 11. Fans have been raving about the epic revenge song that Entertainment Weekly called a “twangy roof-raiser,” and ABC News described as combining “some Americana-style banjo-play with a funky swagger.”

Underwood describes “Church Bells” as one of the most dynamic narratives on her Storyteller album.  “I love songs about strong women.  I love being sucked into that story:  rooting for the woman and seeing that she does something powerful that she never thought she could do,” explains Underwood. “People are strongest when they’re pushed to their limits.”

This is the third single from her Gold-certified, fifth-studio album, Storyteller, which has yielded two back-to-back #1 singles, “Smoke Break” and “Heartbeat.” To date, Carrie has achieved 23 #1 singles, 13 of which she co-wrote.

Carrie is an eleven-time ACM Female Vocalist of the Year nominee and the first female artist to be twice named the Academy of Country Music’s Entertainer of the Year.  She is currently performing in sold out arenas across the U.S. and Canada on The Storyteller Tour- Stories in the Round.  Underwood recently returned from Europe where she headlined five shows in five different countries as part of Country 2 Country (C2C).