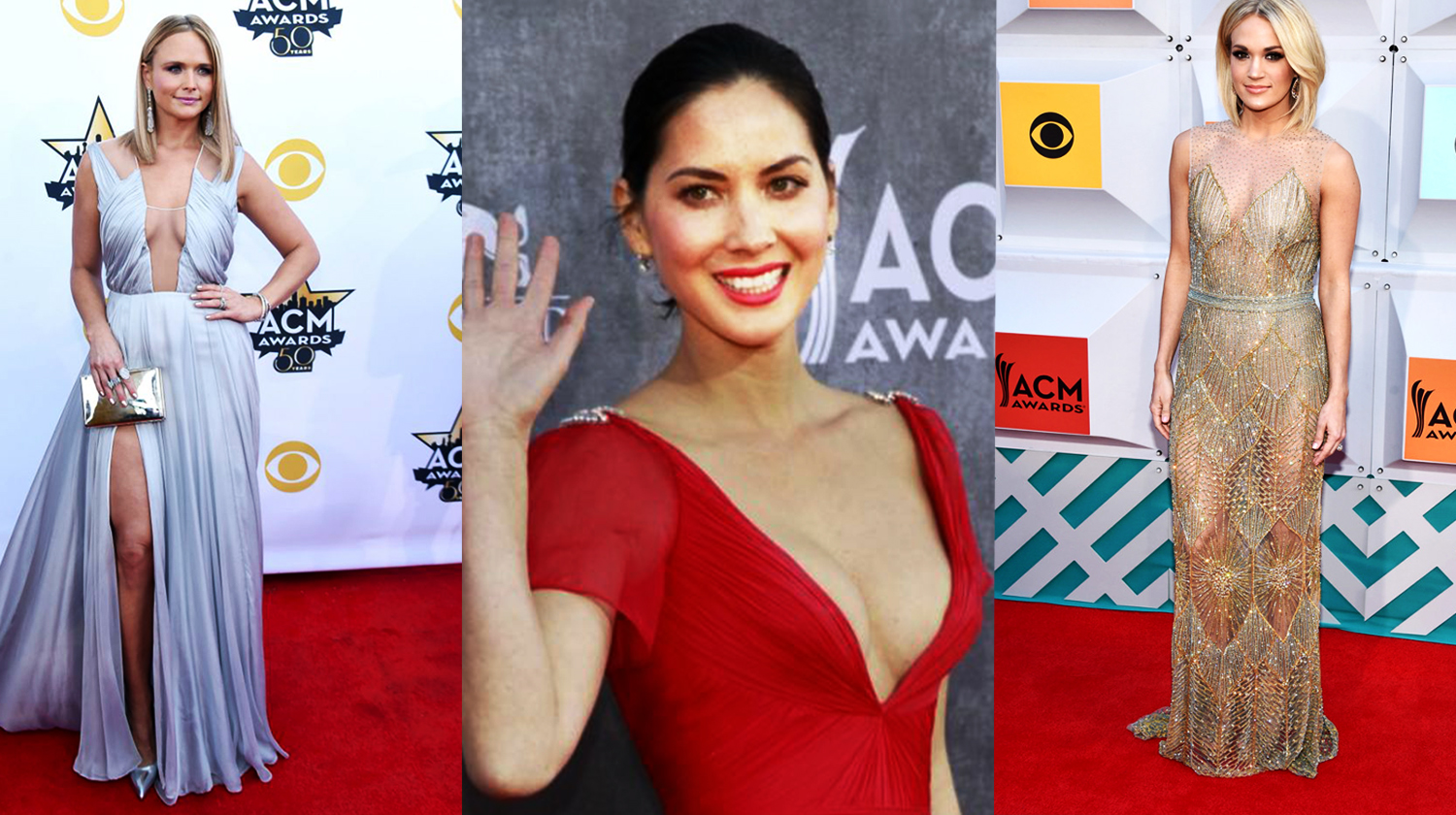 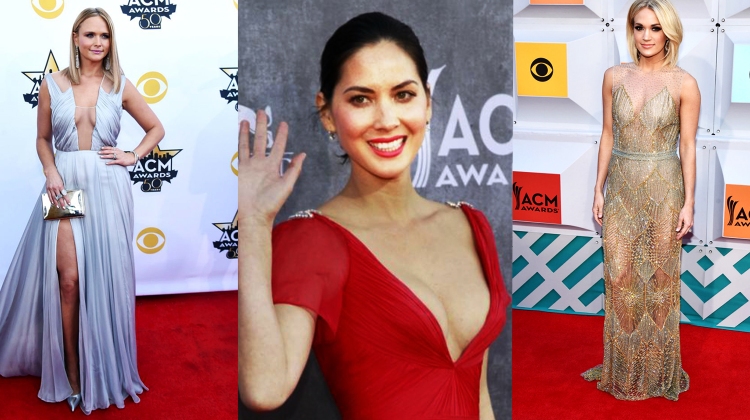 This years ACM Awards seemed like most were dressed for the MTV awards or something similar. I suppose you can say that most Modern Day Country Awards shows are very similar to any of the world music awards,  and you will be on target.

I could not help notice from all the dresses many of the woman of so-called country were wearing were showing as much skin as possible. Why that is important at a Country Award ceremony I cannot answer, it is however strange that most country woman now also want to show their bodies off to the world for reasons I don’t know, maybe they believe they sing better when they have shown off their skin to the fans.

I think I only saw one or two cowboy hats, in fact it was really hard to find someone, anyone, who looked country. Naturally there were one or two and I am sure they must have felt so out-of-place at this corporate function that they may even have sneaked off when no one was looking.

For those who take offence to this article don’t let it bother you as nobody really cares about keeping Country, Country anymore, so this article is really a waste of time no one will comment and no one will take it serious anyway.