MCG: Has The Ryman Got Its Own In House Ghosts ? 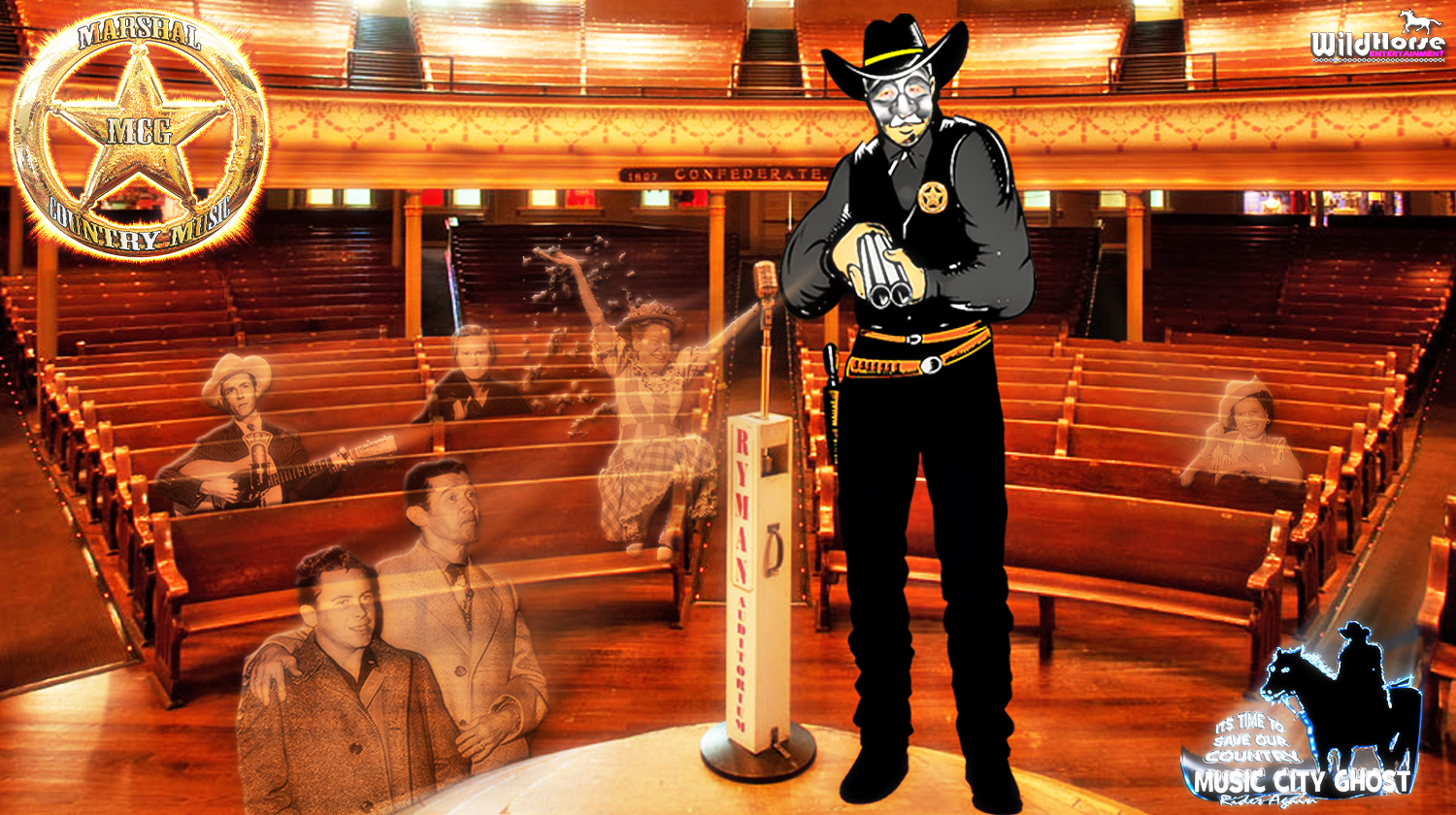 Has The Ryman Got Its Own In House Ghost

The Music City Ghost [File #44] 2015: If you are a Country Music fan you probably have heard the rumors or tales that from time to time there have been unexplained voices heard at the world famous  Ryman Auditorium.  A night time watchman many years ago claimed while making his rounds he heard voices and when he walked over to the area he thought the sounds were coming from, a huge steel door slammed shut.  That door had not been opened in many years and it was a perfectly clear evening with no wind. Further more the door was locked with a dead bolt.   Most of the time when there was a strange noise heard at the world famous Mother Church of Country Music it turned out to be a squirrel, or chipmunk,  and one time there was even a skunk that ended up being the culprit.  One time a homeless person was found residing in the hallowed grounds.  There was even a recording made at the Ryman and when it came time to mix the project there were unexplained background vocals that were on the tape.  I can assure you that I am not that ghost that roams around in the Ryman Auditorium.  I have never met him or her and I am not sure I even want to.

Uncategorized Comments Off on MCG: Has The Ryman Got Its Own In House Ghosts ? Print this News
Jim Rose Remembers Radio Friday Sept 18, 2015 (Newer)
(Older) Rhon’s Early Morning Inspiration For Friday

No Comments to MCG: Has The Ryman Got Its Own In House Ghosts ?