MCG: When in Nashville do as the Nashvillians do 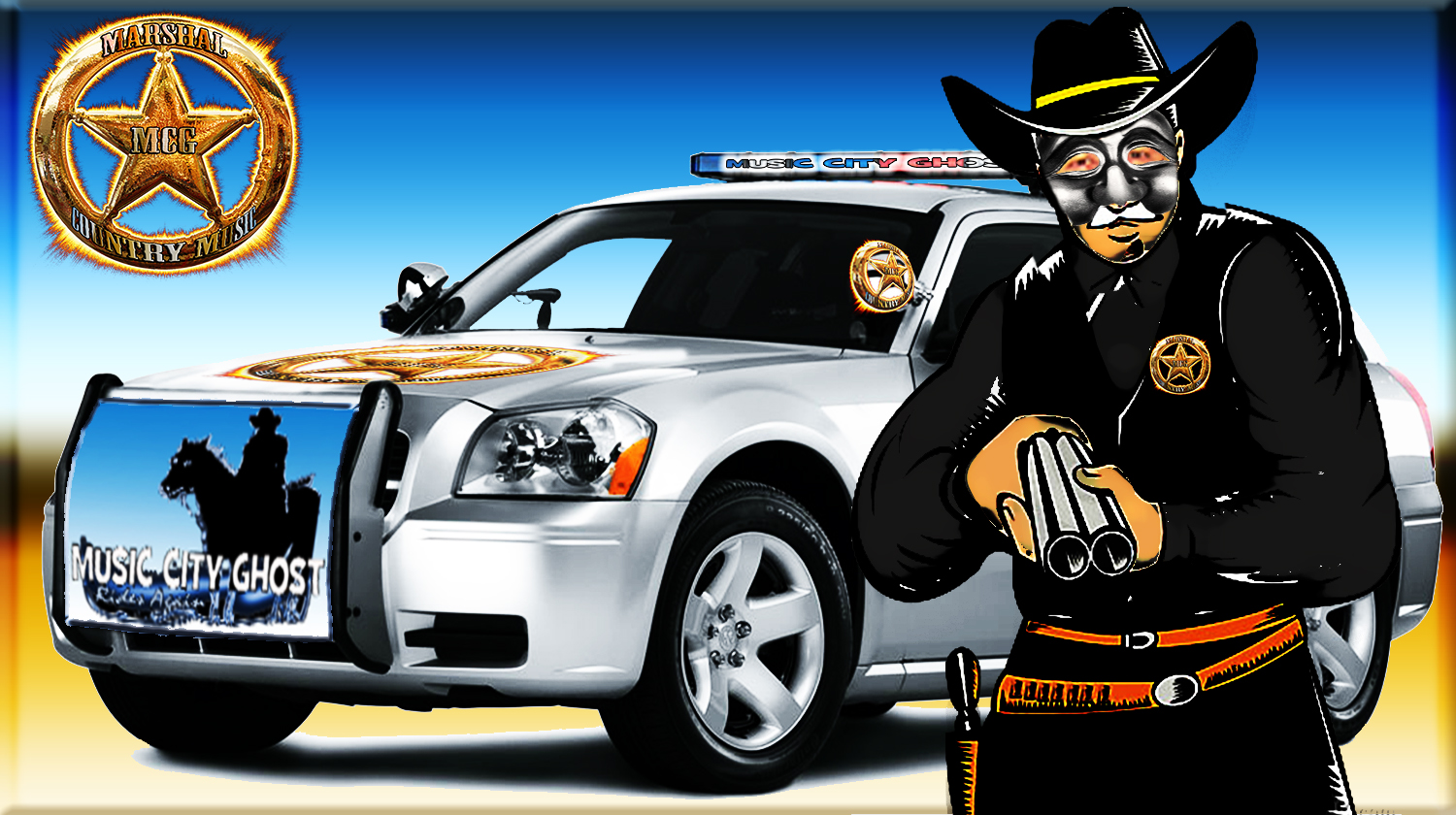 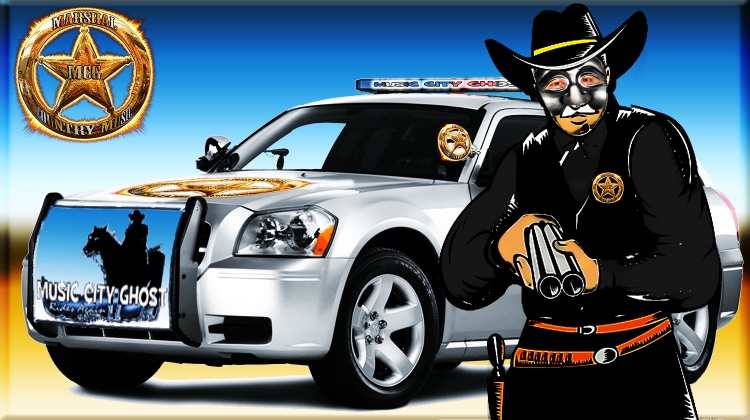 Nashville is known for it’s Country Music, so why is Nashville trying to change all that?

The Music City Ghost [File #41] 2015: There is an old saying, “When in Rome do as the Romans do.”  I asked a few people recently how they thought that saying applied to Nashville.  There was an overwhelming response that basically was “Drink cold beer and listen to Country Music.”  Another person from up North on the East Coast  said, “Drink Cold Beer and eat fresh seafood near the ocean.”  One other person said, “Drink cold beer and go to a YANKEES Baseball game.”  Did you notice all 3 responses began with Drink Cold Beer? It appears that cold beer is the beverage of choice by a large percentage of the population these days.  Wouldn’t it be nice to own something that millions of people want? Nashville is known for it’s Country Music, so why is Nashville trying to change all that?

Uncategorized Comments Off on MCG: When in Nashville do as the Nashvillians do Print this News
Laura Dodd’s Video Jukebox #033 Ready 2 View WETv (Newer)
(Older) WHISNews21 Weekly Quote By Barbara Rainey

No Comments to MCG: When in Nashville do as the Nashvillians do